57 days ago • Posted by William Ramstein 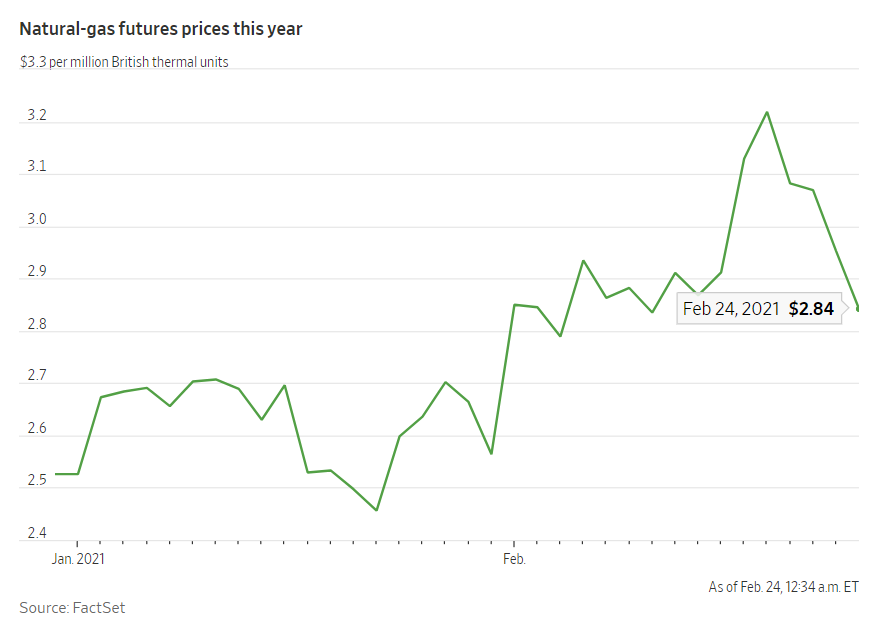