Paypal bought up to 70% of all the newly mined bitcoin since the payments giant started offering cryptocurrency services four weeks ago. Now that’s according to estimates by hedge fund manager Pantera Capital, as revealed in its latest monthly blockchain letter. Together with Square’s Cash App, the two companies are buying more than 100% of all newly issued virgin bitcoin (BTC), it says. Pantera Capital noted that the Paypal crypto service is “already having a huge impact”. As shown in the graph above, it predicted that if the “growth persists, Paypal alone would be buying more than all of the newly-issued bitcoin within weeks.” The shortage of bitcoin resulting from high corporate demand means that the likes of Cash App, which recently reported a record $1.6 billion bitcoin revenue, will have to pay more for each coin - source: Bitcoin.com 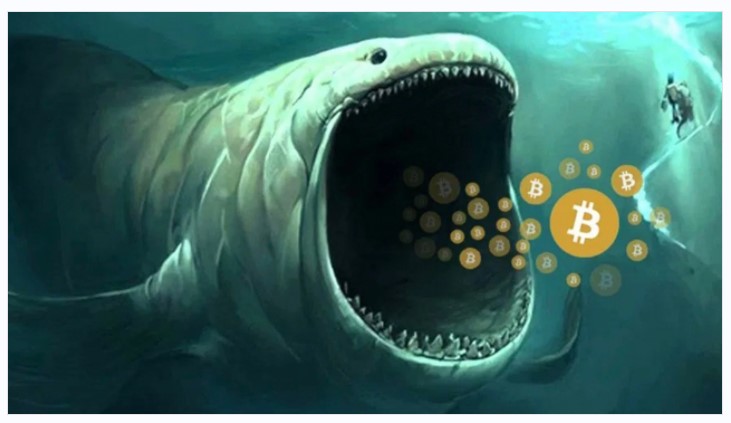