44 days ago • Posted by William Ramstein

Roku, the streaming-media hub recorded a first-quarter profit of $76.3 million, or 54 cents a share, compared with a loss of $54.6 million, or 45 cents a share, in the year-earlier period. Analysts were projecting a per-share loss of 13 cents. Roku’s player unit had 53.6 million active accounts at the end of the quarter. Those accounts streamed a total of 18.3 billion hours in the quarter, an increase of 49% over the previous year. Average revenue per user was $32.14, a 32% increase from last year. 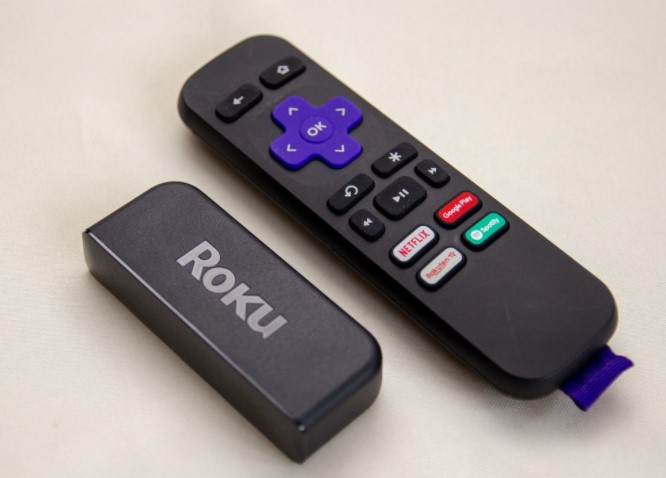