Swiss Re the swiss insurer saw net profits reach $333 million during the first three months of the year compared to a $225 million loss from a year earlier which was its worst loss since the financial crisis in 2008. The company said its April contract renewal swere up 4%, offsetting low interest rates. 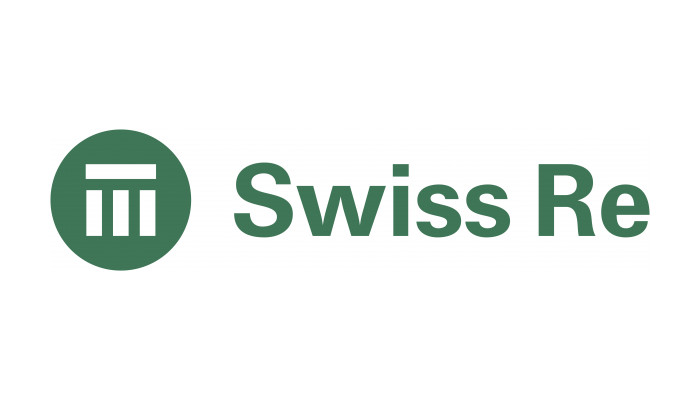