30 days ago • Posted by Jasper Lawler

In the latest reshuffle, Semih Tumen, a labor economist and professor of economics at Ankara-based TED University, was named deputy governor early Tuesday, replacing Oguzhan Ozbas, according to a decree published in the Official Gazette. Erdogan, who holds unorthodox theories about monetary policy and its impact on inflation, also replaced deputy governor Murat Cetinkaya in March as well.

Public support for Erdogan’s AK Party hit a record low last month, according to prominent pollsters, amid disenchantment with the government’s handling of the economy. The decision to fire Agbal, who had sought to restore the central bank’s credibility, set off a swift reversal of investor enthusiasm. The lira has lost about 14% against the dollar since he was sacked. 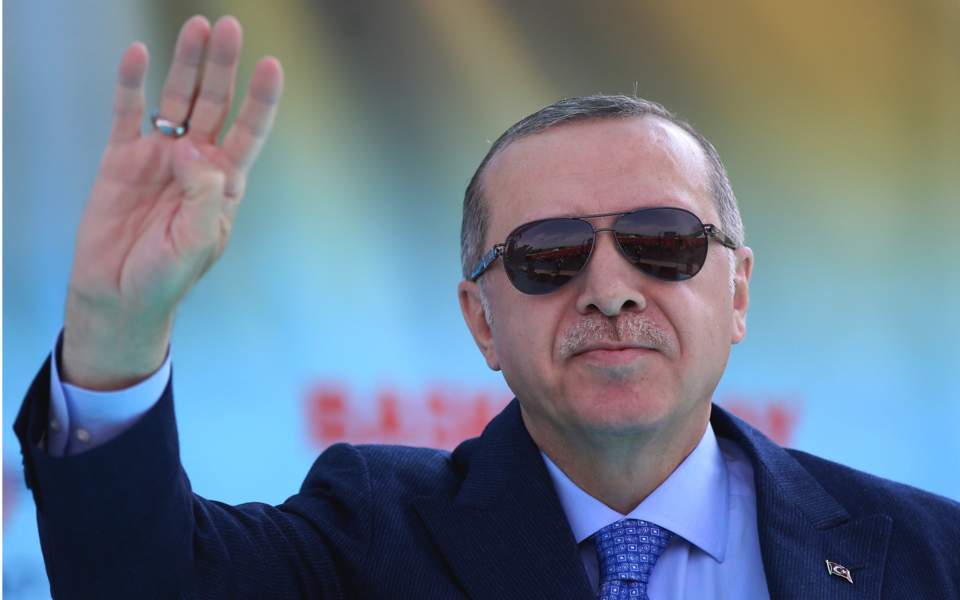