Top cannabis stocks are up as much as 20% in the days following the US election but why did they drop so much since peaking in 2018 and is this the bottom?

The chart shows large percentage gains in some of the best-known cannabis companies as well as the Alternative Harvest ETF.

Pot stocks popped in the hopes of marijuana law reform under a new US administration and following some strong sales numbers from Aurora and Canopy Growth. The stocks added to gains with a second spike following news that Pfizer’s vaccine is effective, which will enable states to restart paused legalisation initiatives quicker.

The reason a stock market bubble pops is always the same; prices run too far away from underlying fundamentals. It’s when fast growth feels inevitable that it proves not to be. 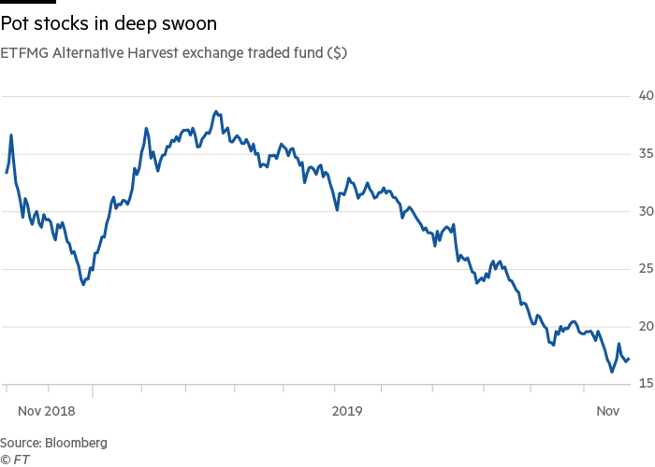 The biggest weed companies in the world are based in Canada, which is the first major developed country to wholesale legalise cannabis. It also happens to sit north of easily the most lucrative future market, the United States. A lot of the problems emanated from Canada being the first-mover because the legal and support structure was simply not efficient to handle a once illegal now legal industry.

Case for a comeback

These three issues – the pandemic, law reform and corporate governance form the pillars of what could be the next leg up in the Cannabis industry.

The election result won’t make a difference to paused ballot initiatives and legislative measures taking place in universally Republican states – however the news of an effective COVID-19 vaccine does. 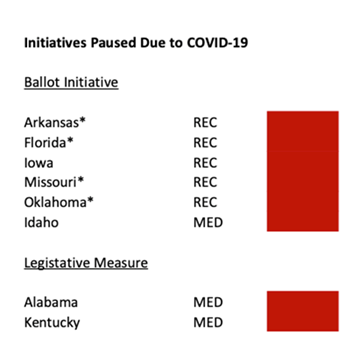 On the basis that these reforms were paused because of COVID-19, it stands to reason the initiatives will reopen as soon as a vaccine is widely available and the pandemic is behind us.

Cannabis law reform was nowhere to be found under President Trump so it stands to some reason there is at least a chance for a change under President-elect Biden. That depends on how different 2020 Joe Biden is from 1994 Joe Biden, when he co-authored the 1994 crime bill. The bill created some of the harshest incarceration laws for drug convictions at the centre of the US ‘war on drugs’.

However, times have changed and as leader Biden may want to reach out to more liberal wings of his party, which tend to be more pro-legalisation. Biden has more recently said he would seek cannabis reform; however Biden was VP under President Barrack Obama who openly promoted the idea of decriminalisation in his presidential campaign but dropped the idea once in the White House.

That said, over the next few months – action is happening anyway irrespective of who’s in the White House. Congress will take on a number of key bottlenecks to cannabis industry growth including banking regulations and state protection from Federal law. The big one would be to remove cannabis from The Controlled Substance Act.

The story on weed sales has changed since the start of the year. In Q1 the industry was crippled by supply disruptions and it was slow to adapt to consumer demand shifting away from physical pickup locations to online delivery. By Q3, Aurora Cannabis announced a small beat on sales but importantly was able to do so while cutting costs with the closure of five cultivation facilities. Shares of Canopy Growth (CGC) gained 4.6% after the world’s biggest pot producer posted a better-than-feared quarterly loss and announced cost cuts. 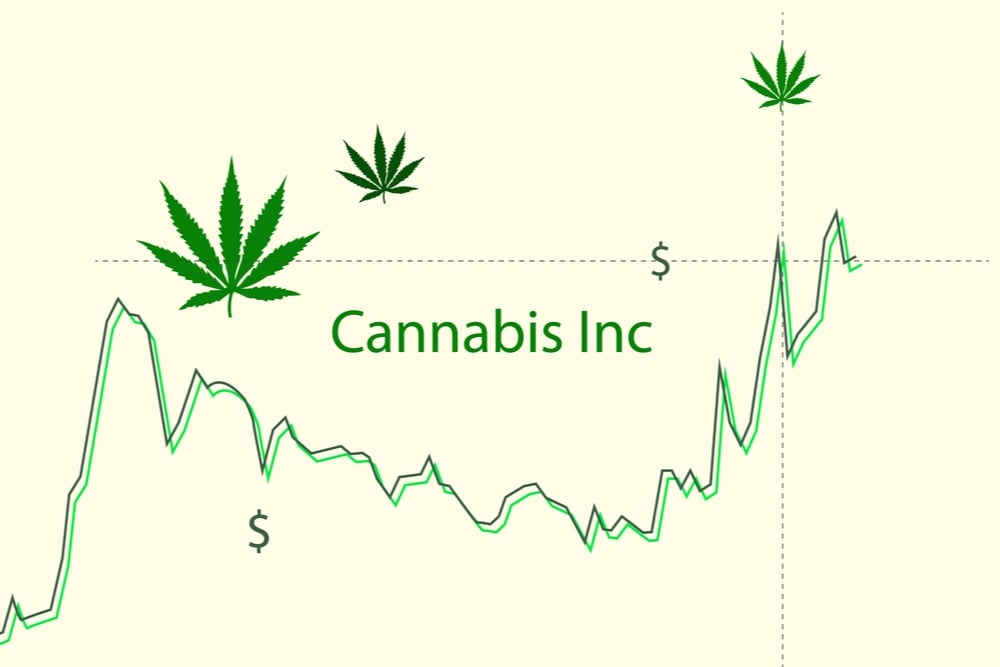 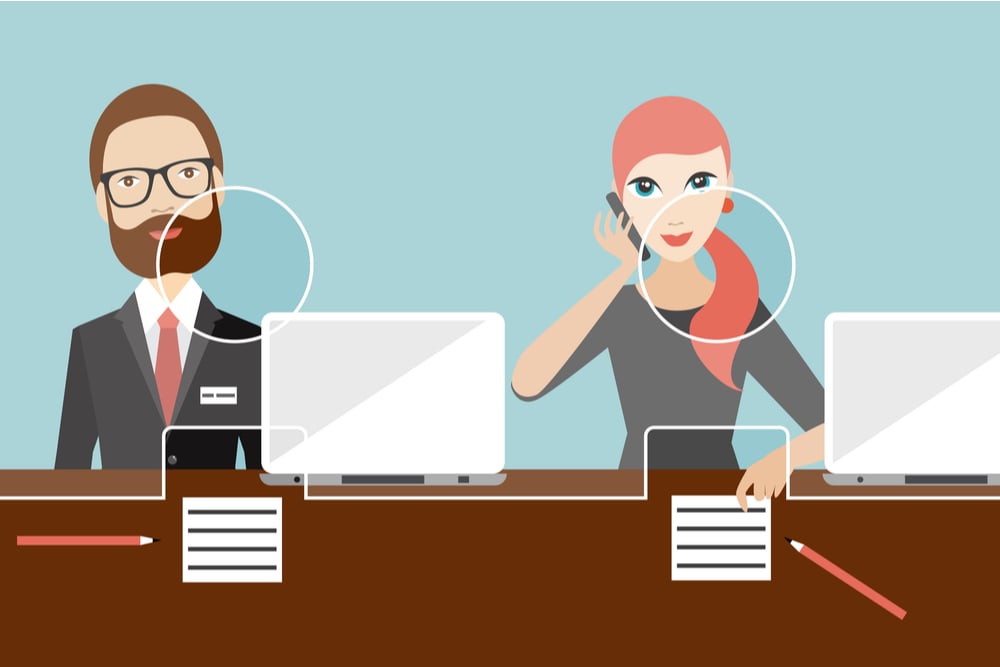 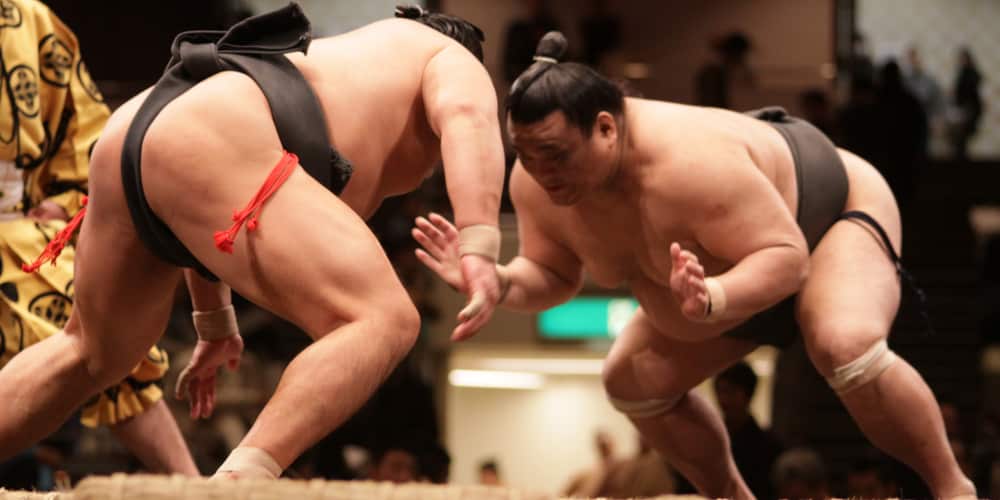 Japanese stocks are breaking out of a 3 decade slump