Lemonade could very well be one of the hottest stocks in the insurance market today. But what makes it so special?

You got it by now, Lemonade has nothing to do with a soda company. On paper, it does look less cool than a lemon drink: it is an insurance company which offers home, renters, and pet insurance. However, their business model is interesting and tailored to the 21st century, or so they claim.

The five years old start-up works in a very simplified manner. Standardized rates for all their clients permit them the luxury of having no physical branches – and of course, forget the high costs that come with it. They use artificial intelligence for registering customers and dealing with damage claims. The Maia chatbot will register you in under 90 seconds, while the AI Jim will make sure that most of your claims are transferred to you in under 3 minutes. Not a bad customer service, considering the fact that absolutely no employees are involved in the process – yes, Maia and Jim are cheap workers, working on a 24/7 shift all year long, free of charge. Of course, they are not on a human intelligence level – nowhere near, in fact –, but they greatly help accelerating processes for which the tasks are repetitive.

Lower fixed costs give a certain edge to Lemonade over traditional insurance companies on pricing. Much like FinTechs vs. classical banks, having a new line of service with minimal human and physical interactions not only accelerate processes, but also makes them far less costly, a trend that will only grow in the coming years for all services that can be reasonably streamlined. 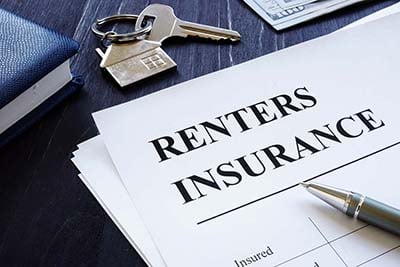 When you tell young customers – trust me, I am among them – that they can contract their insurance on their phone in under a few minutes, it makes their eyes shine. Okay, maybe not shine, it is an insurance after all – but it does take a pain away from our days, and that is what great services businesses do. This is how the young generation wants to shop: cheap, fast, easy but also reliable.

This trend shows in their stats: 50% of their customers are under 30. If you add the fact that 37% of renters get a renters insurance, the growth strategy of Lemonade becomes clear: they want to onboard young customers under 30 that are not yet owners nor wealthy, and grow with them as this population gets older and wealthier. While this strategy may seem innocent now, it might very well pay off in the long term and let Lemonade tap into the legacy insurance’s market shares

Daniel Schreiber, Lemonade’s CEO, stated that more established insurances company do not even try to get on this market, because they are not interested in the low premiums it offers. Lemonades capitalizes on catching customers when they are young ang grow with them as their spending increase, much like new neo-banks such as Chime, Revolut or N26. 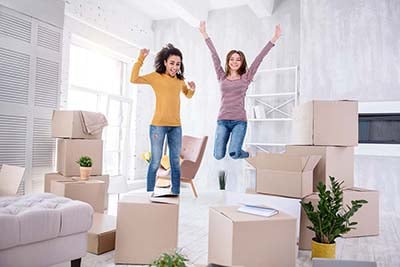 Well one thing is for sure: Lemonade knows how to speak to and engage the younglings. One interesting detail about the company is their social dimension. Indeed, they calculated a maximum fee per customer that they need to run the business. Any excess premiums will find itself distributed to various charities – and customers can even choose their favorites. While this shrinks their profits, it is also a great way to make customers feel like they’re contributing to something good – and not only to their own private well-being – when paying for an insurance.

How many times have you heard your friends, family and colleagues complain about how much they paid on insurance? What is they had managed to turn paying too much into something generous and cool? Do young people prefer paying a lot while making a gesture to the less fortunate, or pay a lot and grow a company’s cash reserves? I think I know the answer.

While Lemonade’s growth is rather impressive, we must note that for now, they have only targeted the younger, less valuable customers whom the biggest players rarely go after. These customers pay an average of $180, that is, if they choose to get insured at all. US Homeowners, however, pay an average of $1’200 per year and have been doing so with traditional legacy insurance companies for decades. The question is: how can Lemonade convert this part of the population and earn their trust? Capturing new young renters might be easy money for a start, but they have yet to find their next growth engine. Of course, there is the plan of upgrading existing customers in the long term, but this strategy takes time. Their mid to long-term success will depend on how they can succeed turning renter’s policyholders into homeowner’s insurance policyholders.

By being ultra-competitive on price, they had no issue converting younger people, but they’re lacking real customers relations with wealthier customers. If you want a quick insurance and not be bothered with the registering process too long, they are great. However, it does not seem that they have the capacity to build lasting relationships with more profitable clients. After a certain point, automatic policy granting will not work for more complicated and expensive goods, which strongly limits Lemonade’s capacity to tackle new segments. The company was designed for lean and over-simplified insurance. Attacking new segments will require some redesign and strong investments.

Competition is growing as well. For example, Root recently filed its IPO, proposing services similar to Lemonade, but with car insurance as well. The fight for market shares might get fiercer as newcomers arrive on the market.

Some numbers and information about the stock

The stock had a great start and surged 139% on its first day of trading, before taking a downturn in the last months.

The company can also profit from the house boom of 2020: over $1 trillion was granted in housing loans over the last 3 months! 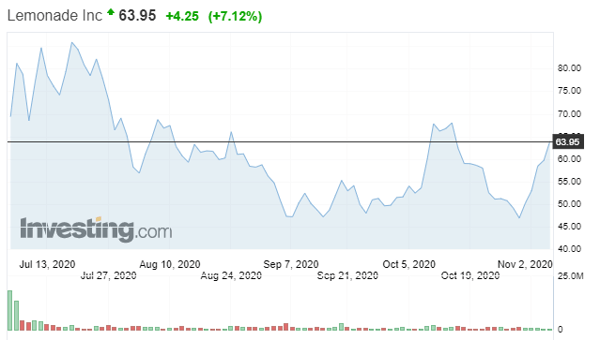 Will Lemonade be able to grow and become profitable soon? We still have to say that the solution is very popular and quite differentiated from competitors, which in itself makes it an important player in the insurance industry. Let us not forget that the company didn’t flinch in sight of COVID-19 - with its mainly digital offering - and that they are run by Schreiber and Shai Winiger, both with a long experience in tech, as well as Chief Insurance Officer John Peters who has a long legacy insurance providers history. Let us hope they have a solution; I would bet they do. 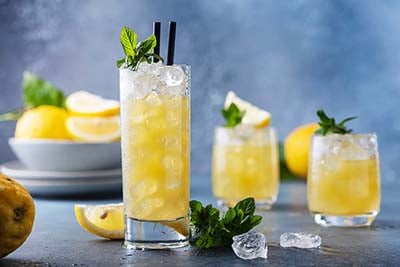 Can Lemonade Disrupt the Insurance Market?, in the Motley Fool

Could Lemonade Be a Millionaire Maker Stock?, in the Motley Fool 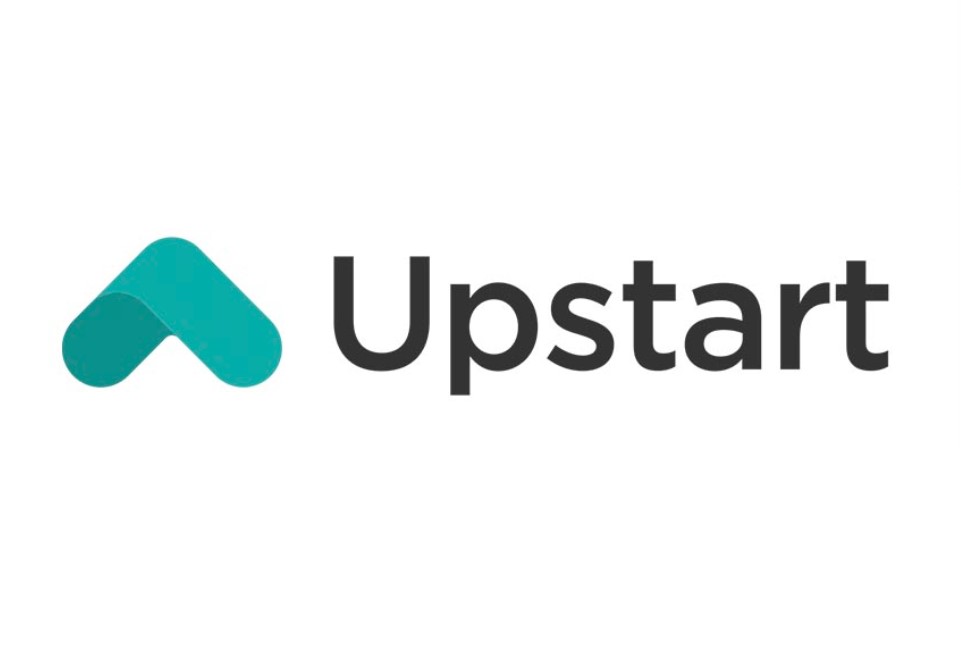