Earlier this week, Google got hit by the biggest tech anti-monopoly lawsuit that we have seen in two decades, after over a year of investigation.

The Justice Department filed an anti-trust lawsuit against Google after a year of investigation, inquiring the company’s dominance on search traffic and its effect on competition. The claim is the following: Google is using anti-competitive tactics to maintain its monopoly and keep any sort of competition far from the game. "Alphabet Inc. unit maintains its status as gatekeeper to the internet through an unlawful web of exclusionary and interlocking business agreements that shut out competitors." said the Wall Street Journal

This is quite historical indeed, as this is the first lawsuit of this magnitude since 1998, when the government accused Microsoft of illegally maintaining a monopoly position in the PC market through both legal and technical restrictions. 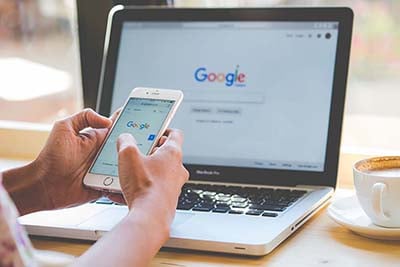 It is sometimes hard to grasp the enormous impact that Google has in our life. The company has entered our customs and habits so well that we almost forget about it. If you think about it, we often say “okay I’ll google it”, meaning that we will check a fact on the internet. The name of the tech company has become a word in itself, in every language, which is mad when you think about it!

The reason for their success was pretty straightforward: at a time where many search engine offered their services – yes, believe it or not, there were many more than Yahoo and Bing – Google simply offered the best search results. This outstanding success become an issue when the company started signing exclusivity contracts with phone manufacturers such as Apple – or, well, Android, which they own –, having their web browser Chrome already installed on the phone, with sometimes the impossibility to delete it.

Today, Google – owned by the parent company Alphabet Inc., worth over $1 trillion –, represents no less than 90% of global search and 92% of smartphone search worldwide. The company owns the leading browser Chrome; the world’s biggest smartphone operating system Android; the most popular digital mapping system Google Maps and the top video sharing site in the world: YouTube. Some of you may note that Google Chrome is not on iPhone by default. While that is true, you should know that Google pays Apple around $10 billion a year to feed its search traffic and be the default search engine on the app. That’s right, they’re pretty much everywhere. 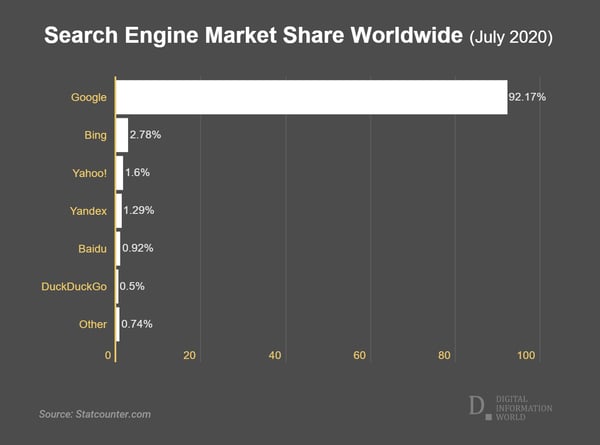 Google argued in a tweet earlier this week: “Today’s lawsuit by the Department of Justice is deeply flawed. People use Google because they choose to -- not because they’re forced to or because they can’t find alternatives.” While this is a fair point – there are alternatives – one may challenge the ease of access and knowledge about these platform: do many millennials really know about the existence of Bing and Yahoo, other than in old legends they’ve been told by their parents?

Where was the wrong move?

Of course, being in a state of monopoly is nothing illegal. After all, it would be really unfair to punish a company for its success, no matter how massive it may be. However, setting up exclusionary moves and strategies is indeed illegal, and calls for reprobation or even sanctions and measures, if needed.

The lawsuit therefore mainly focuses on this exclusive deal with Apple – after all, it does seem natural that the company would have their services on their own operating system. Loosing this case could have a big impact on Google’s activities.

According to lawmakers, the main issue is that this practice pushes down any sort of competition or outside innovation coming from smaller rivals, while also harming the consumer, who gets a limited quality of research – he sees only what Google decides to show him –, privacy and alternative solutions. “No one can feasibly challenge Google’s dominance in search and search advertising,” said Attorney General William Barr. “If we let Google continue its anticompetitive ways, we will lose the next wave of innovators and Americans may never get to benefit from the ‘next Google.’”

Philosophically and economically, the question could be : should we accept to depend on one source for information to ease comparability and operations, or do we need multiple search engines and video sharing platforms to protect us from being to confined in certain sources of opinions and information? 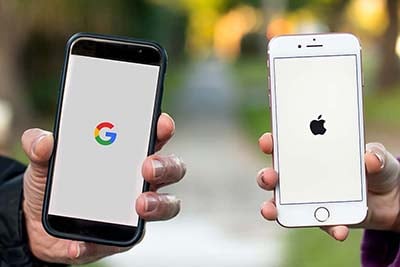 Some argue that Google’s monopoly doesn’t hurt us and makes our lives ultimately easier. However, the Department of Justice is of the opinion that this absence of alternatives reduces choice and freedom, and closes up space for innovation.

On the other hand, Google states that their users choose their tool willingly. Also, it’s completely free, which brings yet another difficulty in comparison with usual antitrust cases that can sometimes play on the argument of the price.

We must also remember that he who controls the means of research also controls information, which in turn means a grasp on opinions and behavior. Google behaved “like a teenager for a very long time, but now they are all grown up. They became a corporation,” said Ken Auletta, author of Googled: The End of The World as We Know It. It seem that their outstanding importance and control has burdened them with new, world-changing responsibility. The question is: are they up for it?

Looking at the stock, it seems that investors were not so concerned with the lawsuit and quickly brushed it off: the Alphabet stock rose 1.5%, closing at $1’551 on Wednesday and going up to $1’611 on Thursday. Mark Shmulik, an analyst at Sanford C. Bernstein, told investors that the firm sees “limited risk” to Google from the suit.

Google’s Exclusive Search Deals With Apple at Heart of U.S. Lawsuit, in the Wall Street Journal

Why it's so hard to dethrone Google, in CNN Business 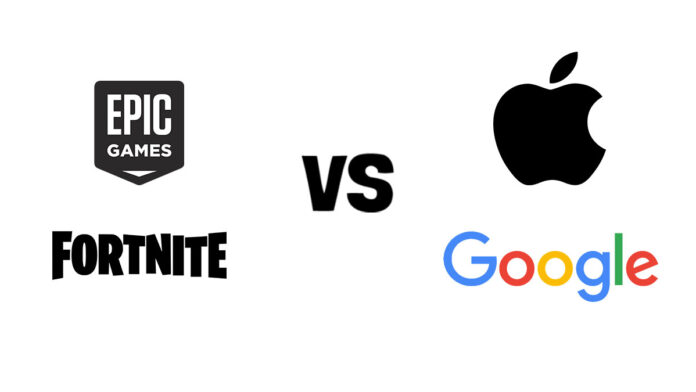 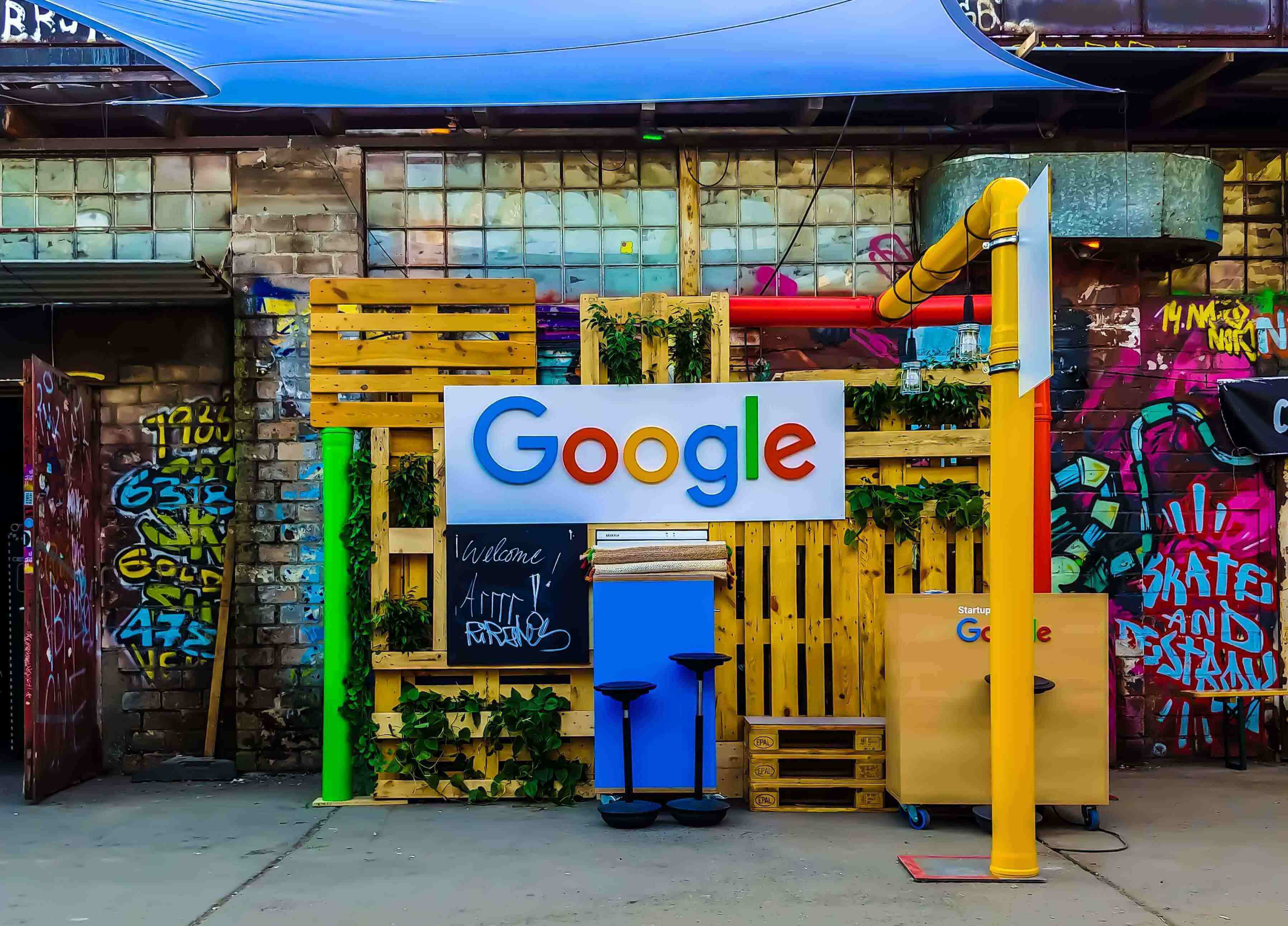 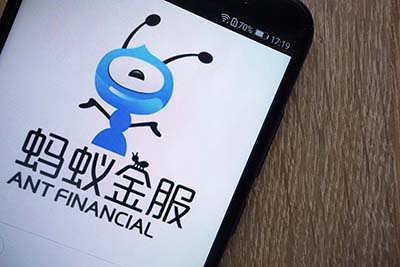 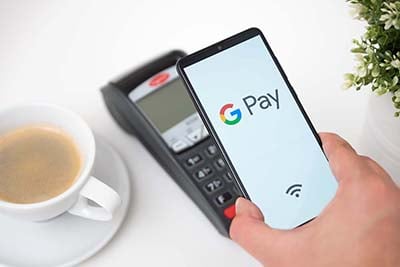