What a difference a few months makes! Home-rental company Airbnb Inc. announced on Wednesday that it has confidentially filed for an initial public offering. Airbnb had plans to go public earlier this year, but an IPO was put on hold as the pandemic wreaked havoc on its business. Below we discuss Airbnb key facts and what to watch for ahead of the IPO.

Founded in 2008, Airbnb upended the hotel industry by allowing individuals to rent out rooms in their homes for travelers. The San Francisco-based company is the largest home-sharing platform in the U.S.

Airbnb previously said it was profitable in 2017 and 2018, setting it apart from many other unicorn companies who have bled money before and after going public. The company reportedly started losing money in 2019, although it posted $4.8 billion in revenue in  in 2019.

Airbnb’s business has taken a substantial hit amid the pandemic, which has devastated the travel and hospitality industries as people were forced to stay at home under lockdown orders.

By March, Airbnb bookings in COVID hot spots collapsed by 96%. After getting over $1B worth of cancellations, Airbnb shelled out $250M to cover hosts' losses.

As the Pandemic put the world to a halt in March, Airbnb estimated valuation reportedly dropped from $31 billion to $18 billion a month later.

To get through the crisis, Airbnb raised $1 billion in equity and debt from Silver Lake and Sixth Street Partners back in April, followed by another $1 billion from Fidelity, T. Rowe Price and Blackrock a week later. They also laid off almost 1,900 employees, or nearly 25% of its workforce, in May.

However, the business has been improving recently. With travel for business and pleasure “decimated,” however, the bright spot in the industry has been alternative accommodations and vacation-rental inventory as many people see renting a house as the virus-safe option (vs. hotels). Staycations & "Work from Anywhere" are rising globally, as people get fed up with staring at their bedroom walls. Long, local getaways are the hot new thing.

As such, Airbnb has turned to focusing on promoting trips closer to customers’ homes. The company said in July that customers had booked more than 1 million nights in a single day for the first time since March 3, in part as U.S. travelers shy away from hotels and prefer to drive to local vacation rentals.

Airbnb did see its bookings situation improve late in the quarter, with Bloomberg reporting that bookings dropped 30% in June after a 70% decline in May.

AIRBNB HAS FILED A DRAFTED REGISTRATION STATEMENT FOR AN IPO

The company said in a news release after trading closed yesterday that it had filed a draft registration statement for an IPO with the U.S. Securities and Exchange Commission.

Airbnb executives had previously considered a direct listing — which involves no new shares created and allows existing investors to sell their stock directly on public markets — according to reports.

Companies can confidentially submit an IPO registration with the SEC. If Airbnb moves forward with the IPO, the filing would be made public closer to the time of the listing.

The number of shares Airbnb will sell and the valuation it will seek have not yet been determined, Airbnb said in a statement.

Airbnb did not give a timeline for when it may complete its IPO. The company is targeting a listing before the end of the year, according to a person familiar with the matter, cautioning this depends on market conditions.

Morgan Stanley and Goldman Sachs Group Inc are lead advisers on the IPO.

Airbnb has been private for a long 12 years. Investors seem to be putting some pressure for a public listing while some early employees hold stock options that expire this year.

One of the reasons for the timing of the IPO could also be the access to liquidity. In April, they agreed to pay 10% interest on a $1B loan just before having to lay off 1.9K employees. Time does not seem to be on the side of the company and given the markets’ appetite for growth stories, the timing of the IPO might not be that bad after all.

Read our next article: Top 7 tweets of the day 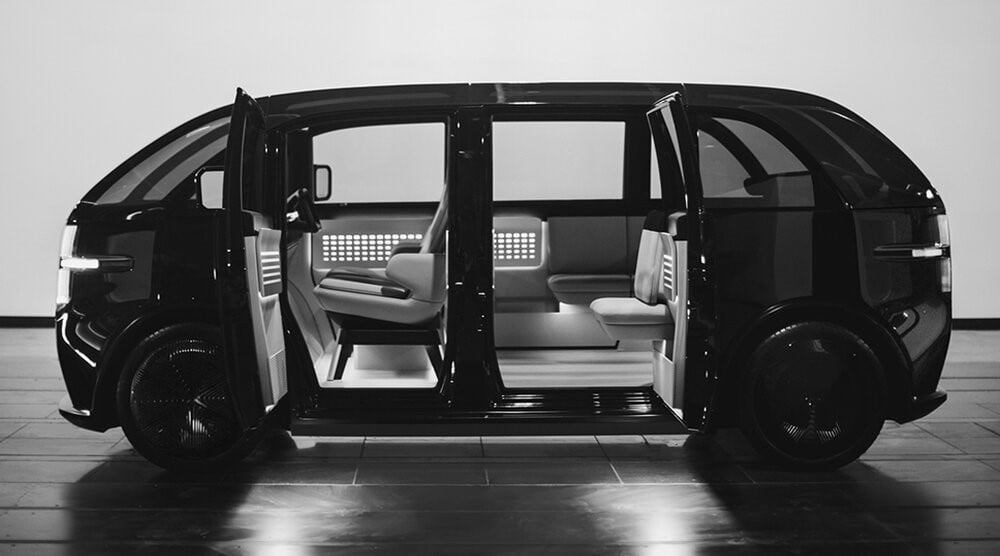 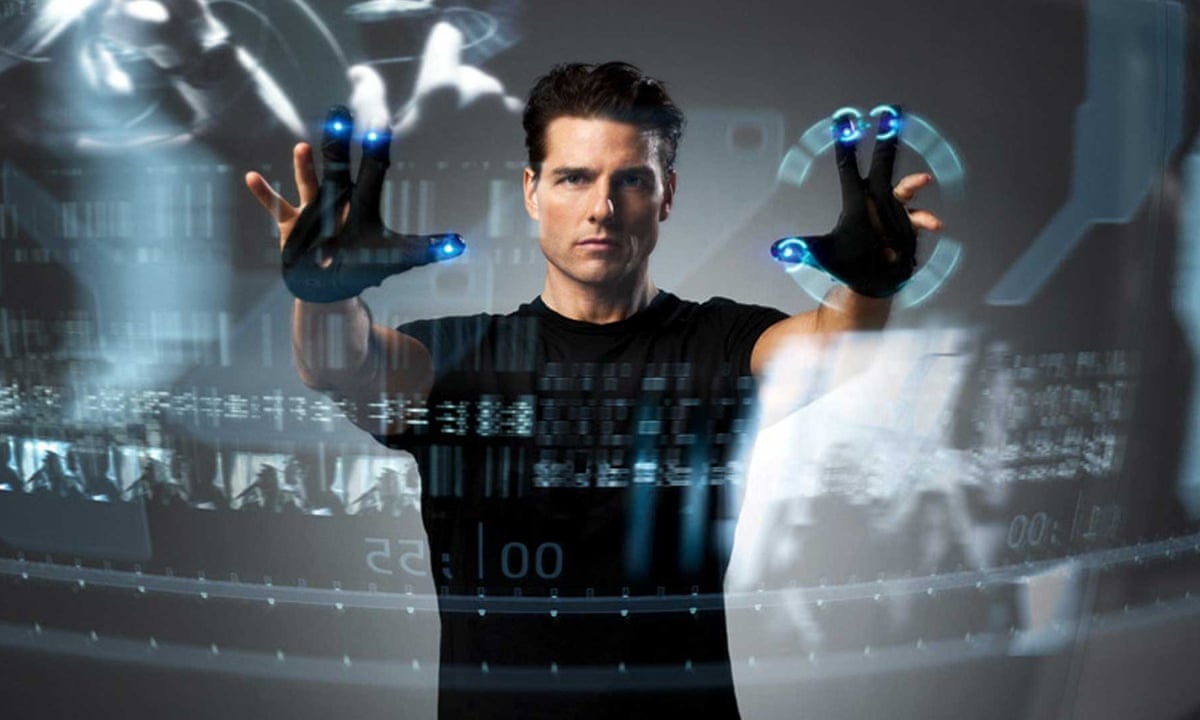 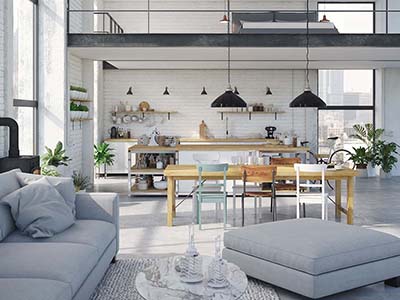