Facebook’s mysterious wristband: the start of a paradigm shift?

Facebook has been testing new computing inputs using a sensor-filled wrist wearable. The question is: will this work and deepen our ties with the social media? Most likely yes.

Back in 2017, Facebook already said they were working on a technology that would take away the need of a keyboard, as it lets you type with your brain at a much faster pace. In 2019, Facebook acquired CTRL-Labs, a neural interface start-up. We might have thought that they would get a hold of the technology, assign more developers on the project, and integrate what they can on new AR and VR products.

More recently, Facebook shared its advances on the state of its intelligent click research. Working with CTRL-Labs, the social media company is working on a wrist wearable which would be able to decode nerve impulses and turn them into inputs, such as clicks and swipes. Still some distance away from a “reading-thoughts” device, but it remains impressive. 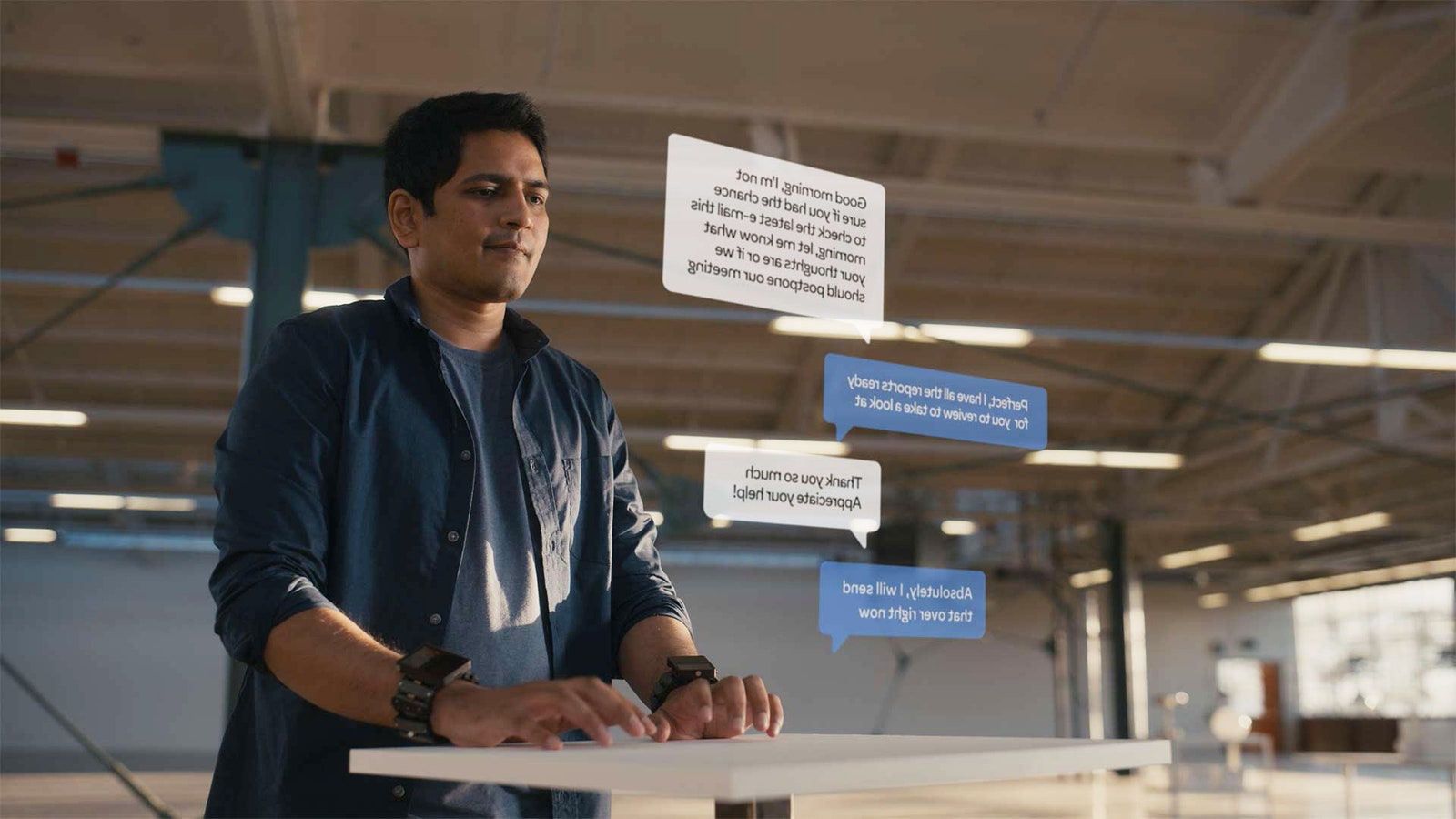 Placed on the wrist like a watch, an electromyography (EMG) device could decipher the electrical signals sent by your nerve systems which travels from the arm to your hand. These electrical signals could be used as inputs for an algorithm which would translate them into actions on the screen. The wrist is most likely the best spot to wear such a device, as it easily fits day-to-day activities. Social acceptance is a key factor for technology adoption: think of success use case (the Apple watch) and failures (Google glasses).

All you have to do once the object is on your wrist is to flick your fingers in space to control virtual actions. Apparently, the device could also learn to recognize tension in your fingers, making it possible to perform actions while remaining perfectly still. Machine learning will allow it to understand your moves and action better, making each device in tune with its user.

This device might be a solution to the issue of the user feeling a lack of agency with their hands in virtual reality. You can grab a controller and play, but how do can you draw or seize an object? Some products with equipped cameras can detect your hand movements, but not with enough precision. This device could be the gateway to more precise hand-computer interactions.

Why does it matter? Leading the new paradigm shift

While this may look just like another cool gadget, this would be missing the point. Facebook might have a head start in developing what could revolutionize computer and smartphone use as we know. For decades, we have been using mice, keyboards, controllers, or even voice more recently.

With such a device, and the developments that will come with it, Facebook could set one of the milestones towards a true touchless revolution, which could have serious implications. Multi-tasking would take a whole different meaning, access to technology would be facilitated for disabled people, you might even be able to use a computer and send an email without being literate. Additionally, combining this idea with the Internet of Things, what if you could control your oven, shower temperature or lights with a flick of your fingers?

Of course, these are all hypothesis and ideas, as the technology is still in the R&D phase. Some say the technology could take up to 10 years before becoming widely available. It remains exciting, nevertheless. One dark cloud on the horizon: data sharing. Would user accept that a company like Facebook gets access to their nerve system signals or even farther down the road, their thoughts? Open for debate.

Note that other companies are also working on the technology: Apple was said to prepare a release as early as next year. The race to build the next computer paradigm beyond the smartphone has begun. 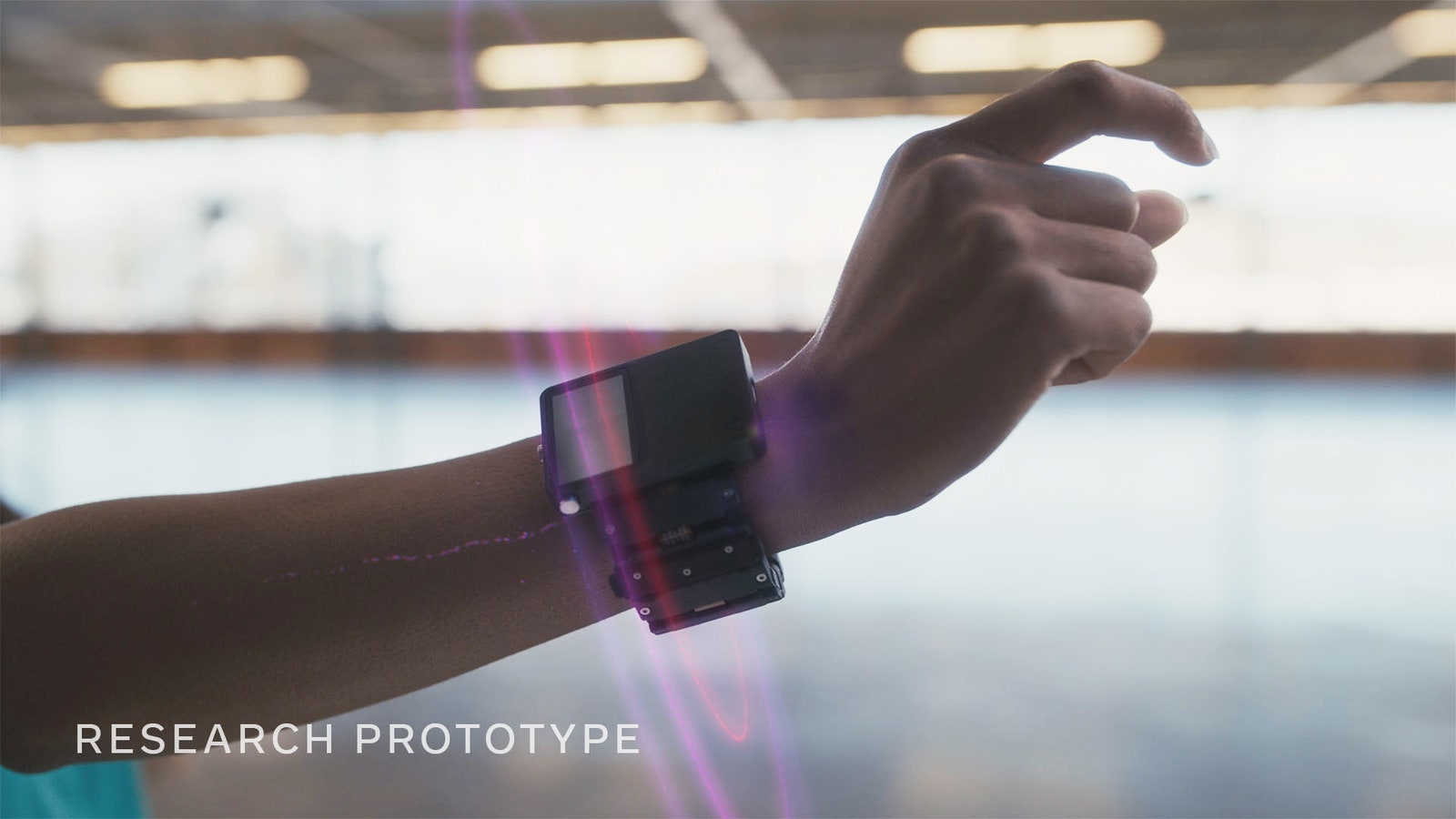 The research prototype looks like a small iPod for now, but will likely be smaller once the product is finished. (Source: Facebook)

Mind reading and electric signals are not the same

The system is very different than the 2019 brain computer interface study that Facebook worked on with the University of California at San Francisco, which used invasive implants; the same goes for Elon Musk’s Neuralink, a wireless implant which would allow users to directly transmit neuroelectric signals to wireless devices. In other terms, Facebook is not reading our mind. But do they even need this to know what is going on in there anyway?

On a shorter-term basis, we can notice that the stock price is breaking out, as you can see on the following chart: 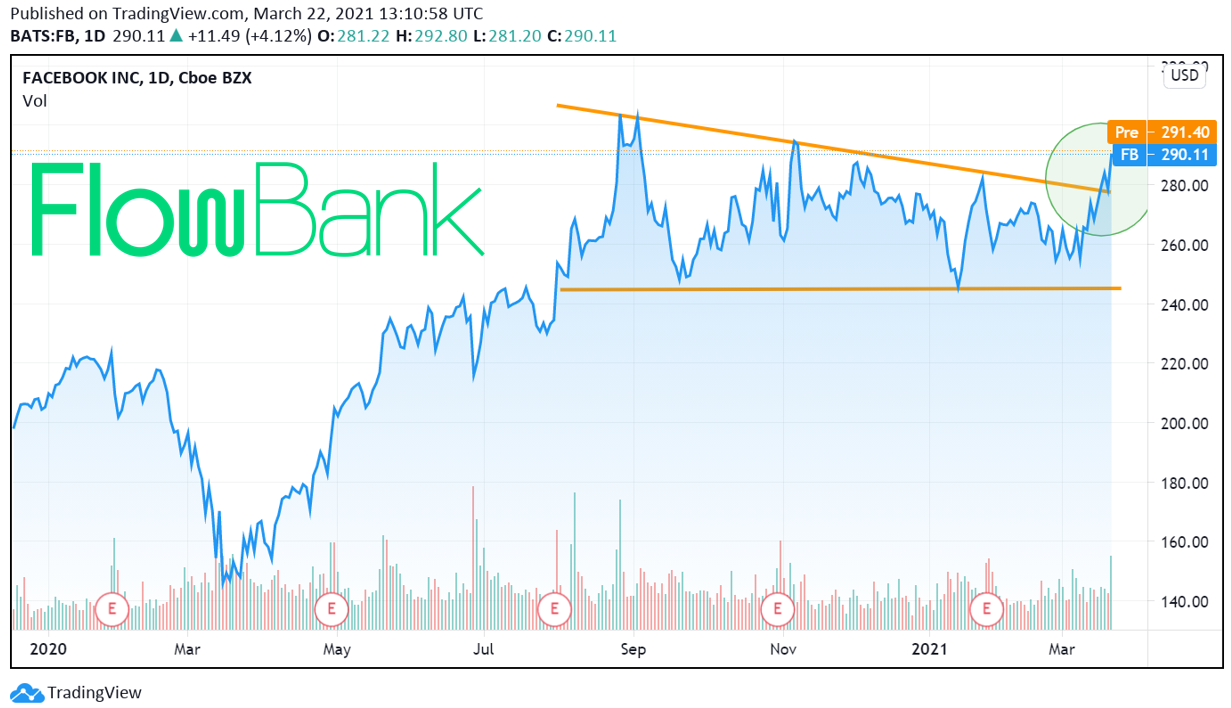 Made in China or made in internet? Alibaba reveals new manufacturing model 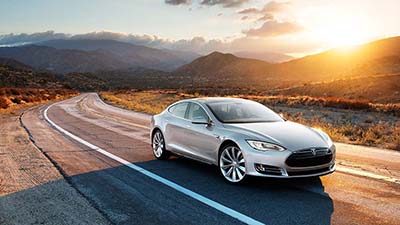 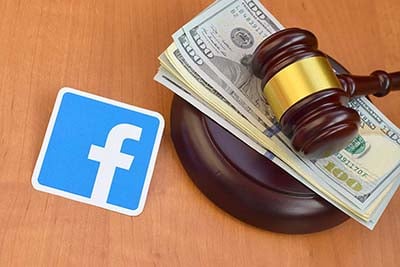