NFT sales are killing it, with a 704% growth from the previous quarter to $10.7 billion. Are NFTs more than just a flash in the pan?

NFT is short for "Non-Fungible-Token", and it is essentially a special token with a unique ID that is impossible to replicate. They are used to create a verified ownership of a digital asset in the worlds of crypto art, crypto collectibles, and all sorts of other crypto assets.

The token is, like cryptocurrencies, part of the blockchain, a permanent ledger accessible to anyone with a computer and internet. The non-fungible aspect of the asset means that each NFT is totally unique. Two people could buy NFTs for the same price, but it does not mean that they are interchangeable. One NFT could be an illustration made by a famous artist, whereas another may be an exclusive song by a musician.

Some NFT enthusiasts see them as collectibles with intrinsic value because of their cultural significance, while others treat them as an investment, speculating on rising prices. 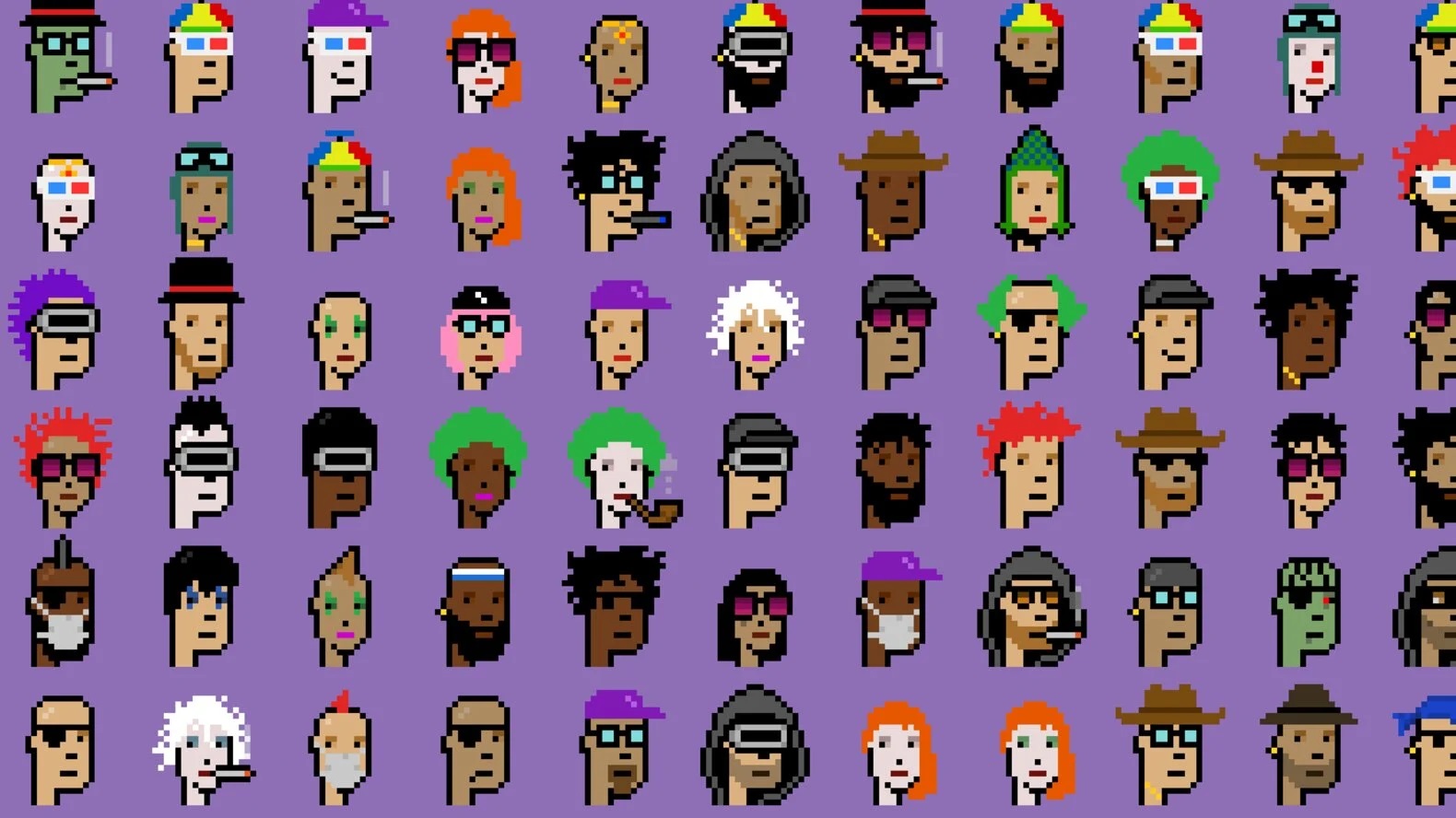 Examples of CyberPunk NFTs that were on sale on OpenSea (Source: NiftyZone)

NFT sales volume up the roof

If Q1 and Q2 sales were already recording highs, Q3 is leaving them in the dust. According to DappRadar, sales volumes of NFTs in the third quarter were up more than eightfold from the previous quarter, surging to $10.7 billion from $1.3 billion in Q2 and $1.2 billion in Q1. To put things into perspective, Q3 was 4 times Q1 and Q2 combined, and more than 11 times the entire sales volume of 2020. 77.73% of sales were made on the Ethereum blockchain. Reuters noticed that the NFT buying spree was not troubled by the stock market situation. OpenSea – a digital marketplace for NFTs – hit a $3.4 billion sales volume in August, and the activity for the month of September remained strong as well. Cryptocurrency prices are often cited as a driver behind the surge of popularity of NFTs, although enthusiasts argue that both have independent market conditions.

However, it is hard to estimate the real size of the NFT market, as it will depend on what is included. Many transactions also take place “off-chain” – such as auction house sales – and are therefore not captured in the numbers. DappRadar’s numbers tries to include an estimate of off-chains transactions for total sales at $13.2 billion for 2021, while CryptoSlam only takes on-chain transactions into account for a total of $9.6 billion.

Despite growing sales and celebrities and other investors jumping on the trend, the number of NFT buyers remains relatively small: there were just 265,927 active wallets trading NFTs on the Ethereum blockchain – which houses 77% of NFT sales – in Q3, according to NonFungible.com.

What is the price segmentation and value of NFTs?

While many have the Beeple NFT in mind that sold for a record price of $69.3 million at a Christie’s auction in March, not many NFTs have come even close to such a price. In fact, more than three fourth of the NFT’s sold in Q3 2021 were under $1000. More than half were between $101-$1000, 20% sat between $1001 and $10,000 and 17% were less than $100. Such low prices make art and other collectibles accessible to many enthusiasts who could have never afforded a physical painting. But how could even small prices like these could be justified for elements that are entirely virtual? The first elements are of course the quality of the work and its rarity. Art collectors are ready to pay large amounts to buy pieces of collection from famous artists. What’s more, the ownership is far easier to prove than with a physical work. We also ought to mention that, since they take no physical space, you can hoard as many as you want without any room, a pain that most collector will have something to say about.

In addition to rarity, NFTs also answer to the call of an increasingly digital world. Virtual real estates and object are becoming more and more important, whether than be in digital collections, or video games and digital worlds. Cyber realities naturally presuppose the creation and exchange of NFTs.

Are NFTs just a flash in the pan?

August was a record-breaking trading volume with $5.2 billion, but September proved to be a quieter month. However, trading volumes are picking up again, with OpenSea hitting its best day in a month fetching $136.8 million in trading volume on Sunday.

The main reason why NFTs are becoming so popular is the way they transform value creation. Instead of having to deal with a publisher, a gallery, or a record label to monetize creative works, artists can carve out a larger slice of the total pie by directly marketing their work. This paradigm shift does not only carve out more value for creators but brings them closer to buyers as it takes out intermediaries.

The only complicated element was the process of minting and trading for artists, but many solutions such as Unifty have permitted artists to launch their art without any coding knowledge. Marketplaces are now flooding the market, making the popularity of NFTs rise, growing the collectors base. Even if Ethereum dominates, other chains such as Binance, Cosmo, EOS, Polkadot or Solana are also entering the arena with even more competitive costs.

Play-to-earn games like Axie Infinity or Splinterlands also accelerate adoptions, with users that can mint rare in-game assets and trade them, adding it to our previously mentioned record numbers. Although just a game for some, it became an alternative source of income in some emerging countries.

Now that the world got to discover and understand what NFTs were, we are entering a second, roaring-20s like phase for NFT, and we think it will foster further adoption.

Combined with ease of use, a wide range of marketplaces and a strong link to the gaming industry, we believe the NFT market is here to stay and will continually adapt to the new ideas and needs of the next generation. 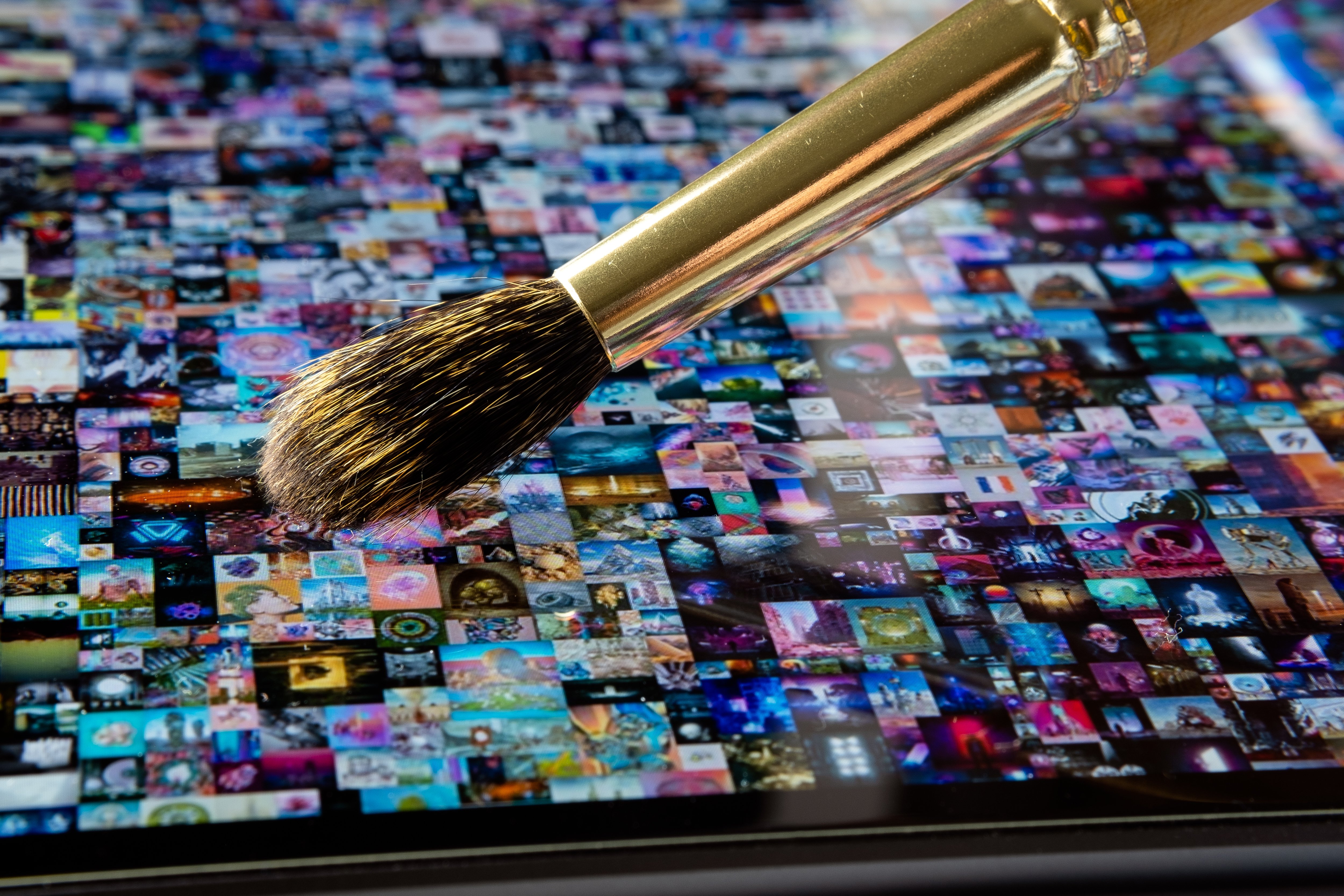