Like it or not, the decisions of policymakers play an increasing role in financial markets so we’ve made this handy guide to political events in 2021.

This is a global guide to make it useful for global macro, forex and international stock investors. It is sub-divided into the major investing regions. 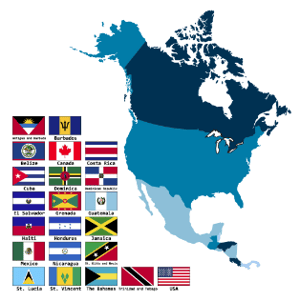 The US political calendar is very front-loaded with Senate races in Georgia for the state’s two seats in January. This run-off is happening because neither candidate got the required 50% of the popular vote in the presidential election.

The races carry a lot of weight because they could help swing the Senate back to Democrats and create a Democratic sweep of the Senate, House and Presidency. This is important firstly for the amount of fiscal stimulus to fight the pandemic but also for the level of government spending, intervention in markets, not to mention higher taxes.

Consensus seems to be that Democrats have a slim chance of winning both seats so Senate power will rest with Republicans and offer some balance to political decision making. If Mitch McConnell’s Republicans continue to run the Senate, the second covid stimulus will probably be closer to $1 trillion. If Chuck Schumer can get it over the line for Democrats, then we could be looking at the $3 billion or perhaps even more, passed in the House under Speaker Nancy Pelosi.

Higher fiscal spending is good for GDP and probably good for the stock market but it will add to an already unsustainable US debt pile that might mean rates have to stay low to reduce borrowing costs, which is a problem for the US dollar. 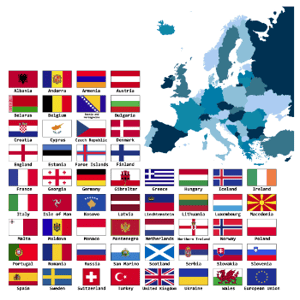 Elections in Germany and the Netherlands will be the main political events of the year for Europe. The delicate balance of monetary union and no formal political union is always put to the test by elections in the individual member states.

Germany is the largest economy of Europe and so that’s why it matters. Angela Merkel will not seek re-election as German Chancellor. Her party the CDU will elect a new leader in January and whoever that is will be in pole position to take over as Chancellor. There are fears Merkel’s exit could create a ‘political vacuum’ in Europe, which might engender bolder moves from disruptive forces within the union from the South and/or from the East.

The Netherlands is interesting for its flirtation with right-leaning populism. The issue of European membership will presumably be low on the agenda versus the way Prime Minister Mark Rutte handled the pandemic. However, the EU is on the cusp of a historic move to issue joint debt as part of the EU Recovery fund. The Netherlands was part of the 'Frugal Four' that initially opposed the move but eventually gave in. Whether populists can capitalise on the issue of 'ever closer union' will again hang on the economy post-pandemic.

2021 will be the year that Brexit kicks in for real. Be it with a free trade agreement (FDA) or trading on WTO terms. However, one would be mistaken to think Brexit will be off the agenda. The early days of separation will likely be hard, exaggerated by the pandemic and the government will likely come under heavy scrutiny.

Brexit, especially with an ‘Australian-style’ trade deal combined with the heavy-handed lockdown and social distancing polices of the pandemic will likely ferment extra calls for Scottish independence. Prime Minister Boris Johnson has repeatedly said he thinks both referendums were once in a generation events that should not be repeated so it seems unlikely there will be an ‘Indyref2’ in 2021. However, unionists will be aware that denying Scots the right to vote could build support for independence. 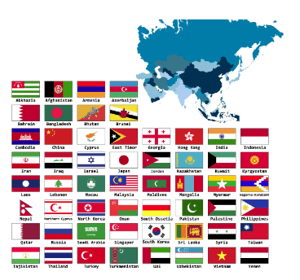 Japan will be moving on from the shock of longstanding Prime Minister Shinzo Abe stepping aside in 2020 for health reasons, despite having won in re-election in 2019. The new government of Yoshihide Suga will be cemented by House of Representatives elections this year, which are unlikely to throw up many surprises that would impact markets.

China set out its five year plan in 2020 but it remains to be seen whether it gets set into motion in 2021 or whether the country is still putting out fires dealing with the aftermath of the pandemic and a perhaps slightly less hostile United States. There are state elections in India and it seems likely there will be a snap election in Malaysia. Otherwise political uncertainty in Thailand as well as Hong Kong and Taiwan could create some waves. 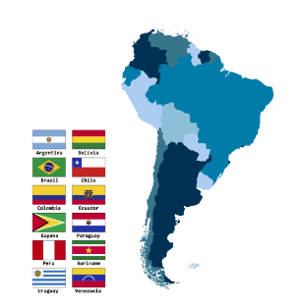 There are two elections in Latin America of note in Peru and Chile, which many are hoping could actually help stabilise the tumultuous politics of the two nations in the past few years. Peru has had 3 presidents in five years, the usual term for one president. Elsewhere Mexico holds mid-term elections, which could unlock some of the strong lead President Lopez Obrador currently enjoys.

More generally, politics is likely to remain  unstable in the region but could still play second fiddle to fund flows into high-yielding LatAm countries as the global economy bounces back in 2021 with the help of widely distributed vaccines.