The Swiss Series: "On" offers shoes you can’t buy

The Swiss shoes manufacturer introduced a subscription model for its new running shoes in order to ensure that the pair goes back to the company and that the recycling loop actually works.

On Shoes: a new running reference

On was founded in Zürich a couple years back and had one goal in mind: to revolutionize the sensation of running. They wanted to produce shoes that were solid and adapted to sport while at the same time extraordinary light. The landing had to be as smooth as possible, but without sacrificing any speed and explosivity. The goal was, as their slogan says, to make customers feel like they’re "running on clouds".

On is a success made in Switzerland. Founded in 2010, they’ve been rocking the running shoes industry, serving over 7 million runners in more than 50 countries. One of the co-founders and three-time world duathlon champion, Oliver Bernhard wanted to find the shoe that would give him the best running sensation. He did not find it, but thankfully, he met the Swiss engineer that would create it with him. 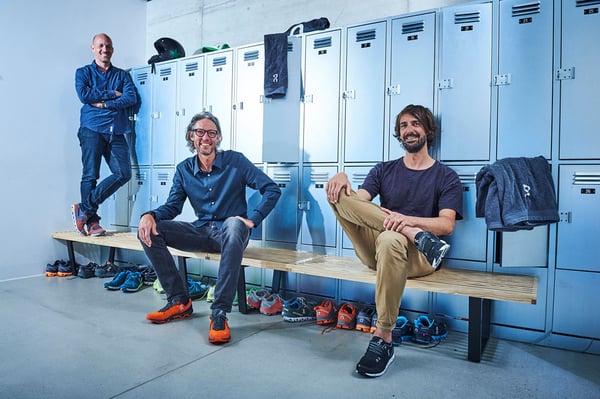 The cushioned landing and firm take off was the best among dozens, and quickly convinced Caspar Copetti and David Alleman to join the company. Their goal: to make the running shoes give the best sensations to runners, both in terms of performance and comfort. The company officially started in January 2010, and no later than July 2010, shoes were already on shelves, ready to be sold, following the general enthusiasm of test runners and the ISPO BrandNew Award, one of the most important prizes for innovation in sports.

On is a company that is also very concerned with the environment, and it’s not only words. Their latest model, The Cyclon is entirely recyclable, made primarily from castor beans. But there’s one specificity: you won’t be able to buy it, they will be available solely via a monthly subscription. Say what?

Of course, this does not mean that you will have to share with other people. This strategy would more likely make clients run away. Jokes aside, the first step for the founders was to create shoes that are made from sustainable elements. Now that it’s done, they want to make a full circularity, by asking runners to send their shoes back, whenever they want and as often as necessary. Pardon me?

You read me right. For only $29.99 a month, runners can use their shoes and send them back to receive new ones as soon as they feel the need. The hidden insight was that good runners often crave for new pairs. As far as they know, they are the first company ever to offer recyclable shoes through a subscription. You used to own DVDs, now you rent rights to watch movies; you used to own you car, now you have a leasing; you use to own your CDs, now you have a membership on Spotify. Service has replaced ownership, and it seems that the model is also entering the apparel and sport retail markets. 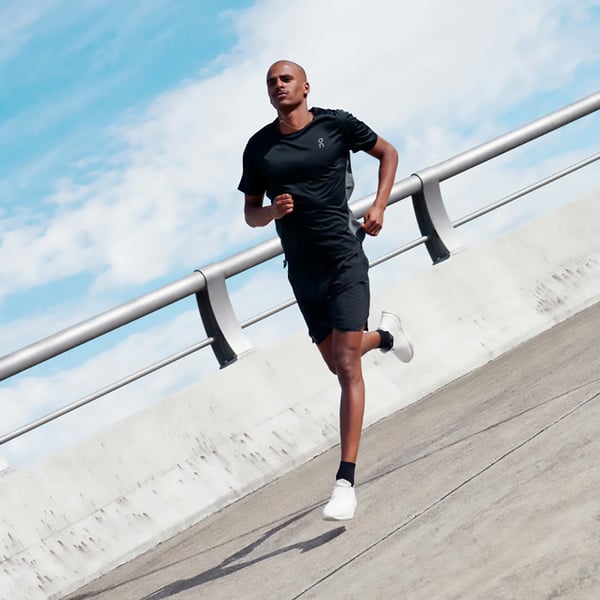 When and how will that happen?

Exciting right? But you’ll have to wait a little longer before being able to enter the club, as they plan to roll out their plan in the Fall of 2021. The company expects a decent number of customers, about 200’000 at the time of launch.

The founders insisted that they needed a certain number of customers to achieve economies of scale and make the system work. The location of customers is important as well. They will have to be spread out evenly around the planet in order to make sure they can deliver to all zones. They will aim to have around 5’000 customers per union and will not deliver unless they reach this critical mass. The whole goal of the project is to be sustainable, so it does not make sense to explode their carbon footprint by sending individual boxes in lost corners of the world. As co-founder Caspar Copetti says, “Everything we gain through the back loop would be lost just on the logistics side.”

For the running nerds here: technicalities about the shoe

The Cyclon will be exclusively offered in white, so that no chemicals are used for dying the fabric. They’ll be made from oil extract of castor beans, a plant that is not part of the food chain of any wild animal. Over half of the shoes will be made from this resource, including the padding, laces and tongue. We also should not forget about the SpeedBoard, On’s patented polymer-based propulsion mechanism that ensures a dynamic push despite soft landings. 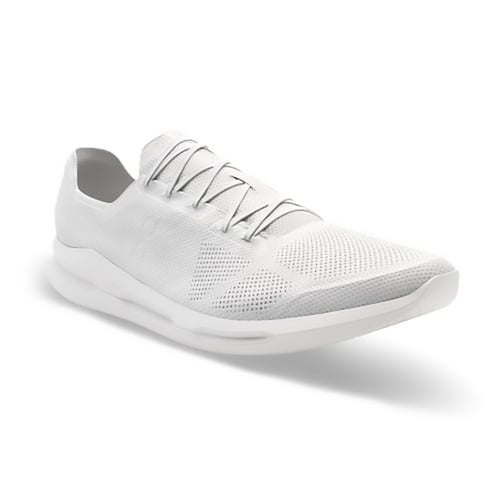 Everything else in the shoe will be recyclable, although some parts are still issued from petroleum-bade plastic. However, the company ensured they were working hard on developing their technology to find alternatives as soon as possible.

The recycling process will be quite simple: the shoes will be sent to regional recycling hubs, shredded and converted back into the original material that was used to craft it initially. 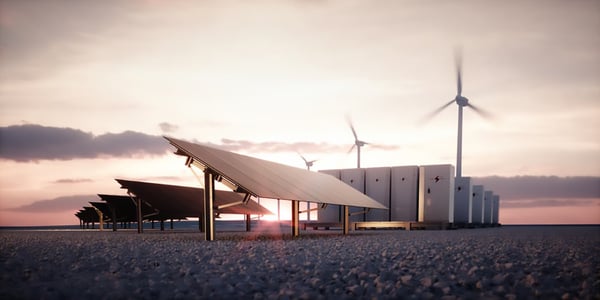 On now holds 40% of the Swiss market and says that the US are their second biggest markets, with new records in e-commerce sale – again, thanks Covid-19. Their light-weight shoes – under 200 grams please, do you even feel them anymore – has made for a very high rate of adoption for anyone taking the time to try them out. Ask any of your friends wearing them. Although I heard complaints about longevity – a problem that will be solved by subscription and unlimited orders – all of the feedbacks I heard were enthusiastic, if not almost religious.

Last year, the company also had the chance to have the God of all Swiss join their team as investor and design consultant: the one and only Roger Federer. Many other professional athletes were convinced by the quality of their shoes, including athlete Frederik Van Lierde who won the Ironman World Championships in Kona wearing the new Cloudracer 2014; Nicola Spirig winning silver in the woman’s triathlon in Rio 2016; elite ironman athlete Tim Don who beat the world record wearing one shoes; Matt Hanson who broke the record right behind him; I mean, is that not enough to prove the extreme quality of your shoes? 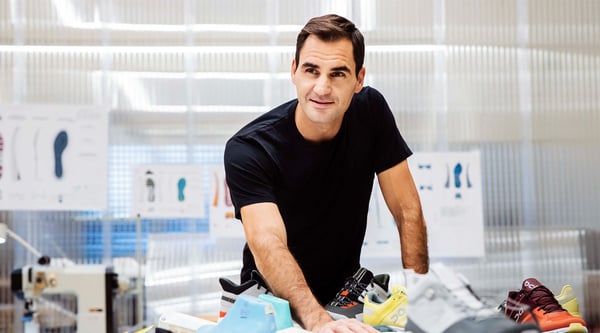 Although the company will require to adapt some of its processes and mindset to this new business model, I have high hopes for its success. For disclaimer, I do not own anything of the company – not even a pair of shoes, shame on me – I am simply extremely excited about the project. Swiss people might not be the best at sport – aside from you Roger – but maybe, we’ll be making the best shoes. 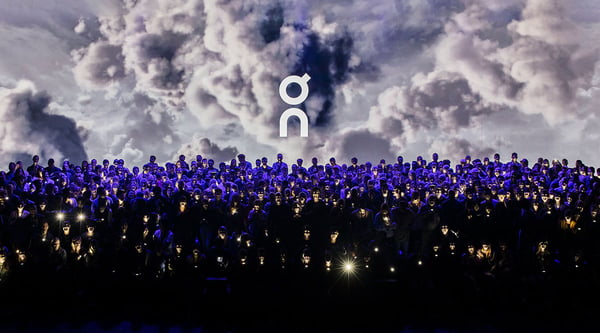 You can only get Swiss running brand On's new recyclable shoes via subscription, Fast Company website