Lufax, one of the biggest online lending platforms in China, recently announced it would go public on the New York Stock Exchange.

Lufax is an Chinese online lending and wealth management platform. They are controlled by China’s largest insurer: Ping An Insurance. Following their latest funding back in 2019, the company was estimated to be worth around $39.4 billion.

The company was originally launched as a peer-to-peer platform back in 2011 and gradually turned into a wealth management platform. They now facilitate loans from banks to salaried workers and other retailers, and even some small business owners. Their headquarters are located in Shanghai.

In their first 6 months of 2020, they had a $3.6 billion total income and $1 billion profit, clearly, not a bad ratio. As of June 2020, the total balance of facilitated credits reached $74 billion. The asset generated by clients through their wealth management services this year amounted to $53 billion.

News of an IPO

Lufax recently announced that they had plans to file for an IPO on the New York Stock Exchange under the ticker “LU”, despite that the Trump Administration was saying they had plans to “delist” public Chinese companies on their markets.

No information were given about the amount they would raise or the number of shares they would issue and the same goes for the timeline they would follow. Both Lufax and Ping An Insurance declined to comment on the proposed offering. What we do know is that the IPO will be backed by Goldman Sachs, BofA Securities, UBS, HSBC and China PA Securities. 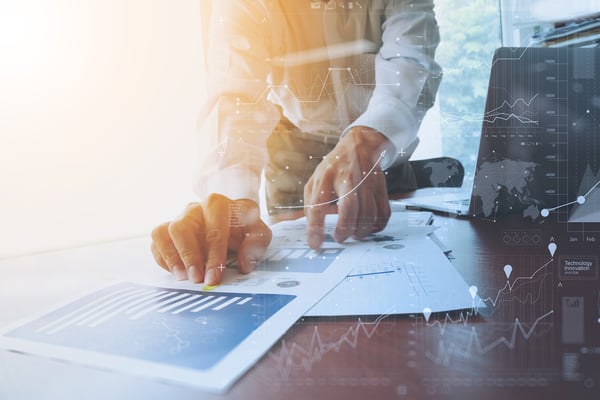 Chinese IPOs in the US

The Chinese IPOs have rarely ever seen such a boom on the American markets. This year to date, no fewer than 26 Chinese companies have sold $9 billion worth of share in Wall Street IPOs. Last year had almost as many deals with 25, but the total money raised was much lower with only $3.5 billion.

Indeed, we can think of more than one Chinese company who decided to take advantage of a new rebound in the market to finally go public. Remember this article about Ant Group, who said they they would sell 10% of their shares, leading to a valuation between $200 billion and $300 billion. Outstanding valuation! 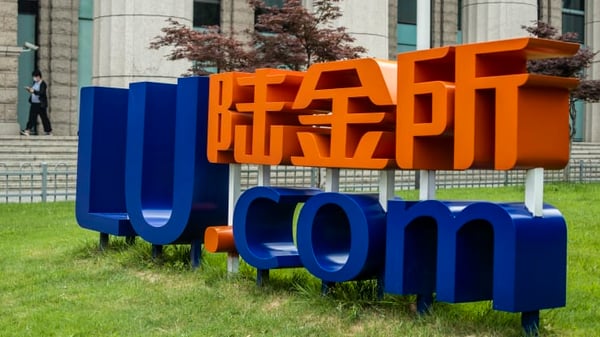 Rising tensions with the US

The only issue is that the Trump Administration is becoming less and less friendly with Chinese companies and their government. The whole conflict about TikTok really made me think of a child’s game. Aside from the fact that it is played by the two biggest world powers.

Many things could change after the elections, but they also could not. Contrary to popular beliefs, it is not only republicans, but also many democrats who are in favor of a trade war with China. Chinese companies keep coming, but many also plan to raise capital on Asian stock exchanges in order to hedge themselves against the risk of things getting complicated. 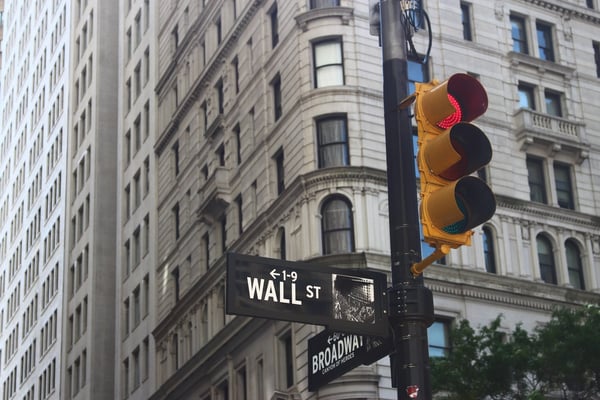 “There is significant uncertainty about the future relationship between the United States and China with respect to trade policies, treaties, government regulations and tariffs. Economic conditions in China are sensitive to global economic conditions, as well as changes in domestic economic and political policies and the expected or perceived overall economic growth rate in China,” said Lufax in their SEC filings.

As you can tell, many details remain to be observed, but it seems that Chinese companies are still confident enough about the future to file IPOs in the US which, in itself, might already be a good sign.

China’s Lufax files for US IPO against backdrop of rising tensions, in the Financial Times