Read the 10 stories to remember from the week which ended November 20.

Story #1: U.S equity indexes touch new highs but end mixed
The major U.S stock indexes ended mixed, as good news on the coronavirus vaccine front continued to be offset by worries about the worsening of the pandemic around the world. At the end of the week, investors were also uneased as it appeared that the chances for a bipartisan agreement on a new stimulus package look slim, especially with President Donald Trump continuing to refuse to concede the election. The Dow Jones Industrial Average and the small-cap Russell 2000 Index both reached new intraday highs in the first part of the week before surrendering some of their gains. Energy shares outperformed as oil prices rose on hopes for an end to the pandemic in 2021, as well as signals that OPEC and other major oil exporters would delay a global production increase planned for January.

Story #2: Moderna Covid Vaccine
Stock futures had a strong start of the week after Moderna reported on Monday that early data showing that its mRNA vaccine was 94.5% effective in preventing coronavirus infections while also appearing to prevent severe disease in the few test subjects who did contract the virus. Investors seemed further encouraged that Moderna’s vaccine confirmed the efficacy of the mRNA approach also used by Pfizer in partnership with Germany’s BioNTech. Indeed, on Wednesday, the two companies announced revised data showing that their vaccine was 95% effective, a higher level than the 90%+ initially reported.

Story #3: Electric vehicles on fire
S&P Dow Jones announced on Monday that Tesla will be included in the S&P 500 at the next rebalancing which will take place mid-December. The EV-maker was snubbed in September despite meeting the criteria of 4x consecutive quarterly profits, likely because of huge volatility in the share price. The inclusion means S&P 500 tracker funds and ETFs will be obliged to buy the stock. Following the announcement, Tesla stock surged more than 20% over the week. Tesla market cap now exceeds the entire European auto industry. Other Electric vehicle pure plays also had a strong week, e.g Nikola gained +24.5%, NIO ADR +10.5% and Xpeng ADR up +28.3%. and Li Auto +22.2%

Story #4: Disappointing U.S economic numbers
U.S weekly jobless claims rose for the first time in over a month, from 711,000 to 742,000. Continuing claims through state insurance programs continued to fall, from 6.8 million to 6.4 million, although the drop was mostly offset by rising claims through a federal program providing extended benefits, from around 4.1 million to 4.4 million. Retail sales excluding autos in October missed expectations and grew at the slowest pace (0.2%) since April. Industrial production rose a bit more than expected in October, but regional manufacturing gauges indicated slowing expansion. The housing sector remained the standout in the recovery, with sales and construction indicators hitting their highest levels since 2006–2007. The mixed economic outlook and growing coronavirus concerns pushed the yield on the benchmark 10-year Treasury note to its lowest level in two weeks.

Story #5: European equities rose for a 3rd consecutive week
Shares in Europe rose for a third consecutive week amid optimism on potential coronavirus vaccines. But gains were curbed on concerns that soaring rates of infection might trigger harsher restrictions. Indeed, the UK might prolong the lockdown beyond its scheduled end on December 2, while giving a five-day respite over the Christmas holiday. In France, a government spokesperson said that measures would not be eased anytime soon and that President Emmanuel Macron was planning to address the nation next week regarding the situation. German federal and state leaders agreed to postpone a decision on further lockdown measures until next week.

Story #6: EU recovery package blocked; little progress in talks with UK on Brexit
Hungary and Poland blocked the European Union’s (EU) planned EUR 1.8 trillion fiscal package, which includes a large fund to help economies weather the damage caused by the coronavirus. They oppose a mechanism that would allow the EU to block disbursements to countries violating its rule of law principles. On Brexit, reports suggest that three main areas of contention—a level playing field for companies, fishing rights, and settling trade disputes—persist as the UK and EU negotiate a post-Brexit agreement on trade. Face-to-face talks have been suspended because a senior negotiator tested positive for COVID-19, although officials will keep working remotely, according to Reuters.

Story #7: China signs RCEP trade deal
China and 14 other Asian countries signed the Regional Comprehensive Economic Partnership (RCEP), a trade deal that will eventually form a free trade area that includes over 30% of current global GDP and is expected to rise to about 50% of global GDP by 2030. The deal brings together China, Japan, and South Korea—the region’s top-three economies—under a regional trade pact for the first time and includes 10 Southeast Asian countries, Australia, and New Zealand. The deal calls for tariffs and quotas to be eliminated for 65% of regional trade in goods and sets a target of 90% in 20 years, with possible expansion to include other services and countries.

Story #8: Rumblings in China's corporate bond market
Yields on Chinese high yield bonds rose during the week after an unprecedented number of defaults among large state-owned enterprises (SOEs). After the coronavirus, some SOEs reportedly have struggled to make their bond payments, although most China investors appear to believe that Beijing would prevent the failure of a large SOE. The market tumult led to around 126 new issues being withdrawn as defaults by SOEs hit a record. Separately, a new directive banning domestic debt issuers from buying their own bonds at the time of issue weighed on sentiment.

Story #9: Turkey lift interest rates; Turkish Lira gained
On Thursday, the CBRT (Central Bank of the Republic of Turkey) held its first monetary policy meeting during the week with Governor Naci Ağbal. The CBRT decided to lift interest rates by 475 bps from 10.25% to 15%. The rate decision follows Turkish President Recep Tayyip Erdogan pledging to adopt a new economic model centred around lower inflation and international investment. The Turkish lira gained against major currencies after the decision, adding to its biggest weekly gain since 2008 made last week. USD/TRY is at 7.57 after spiralling above 8.0 for the first time ever last month. In 2013, the exchange rate was below 2.0.

Story #10: Bitcoin above $18,000, Ethereum above $500
The price of Bitcoin traded over $18,000 for the first time since January 2018. The price surge has been triggered by several factors. First, rising belief in wider adoption of the cryptocurrency was stirred up by two digital payment companies, Paypal and Square. Second, some famed investors such as billionaire Stanley Drukenmiller revealed they own Bitcoin. Moreover, large investment banks and asset managers (e.g Blackrock) seem now to be considering Bitcoin as “digital gold”. While Bitcoin has been making all the headlines recently, Ethereum was suddenly bid at the end of the week, breaking above $500. The cryptocurrency is up +280% year-to-date. Other cryptocurrencies also had a big week with Litecoin (+27%) and Ripple (+22%) outperforming Bitcoin (+15%) and Ethereum (+8%).

Read our next article: Google is in overlord mode again, here's why 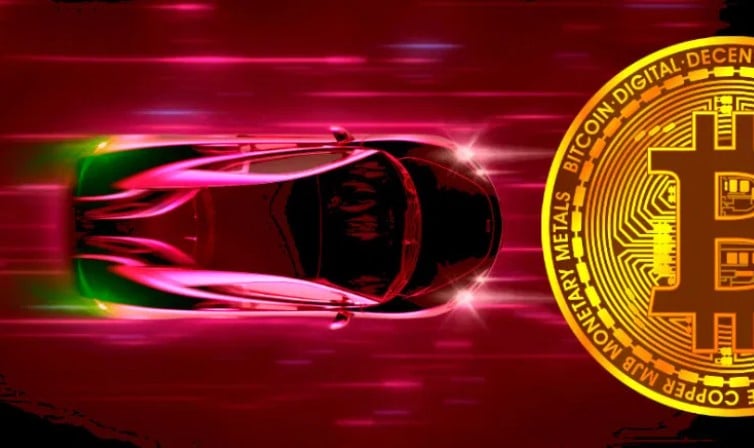 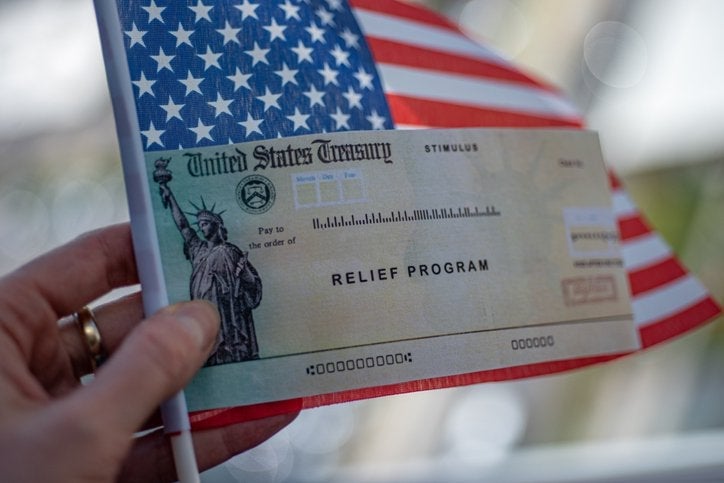