If Chinese billionaire Jack Ma already broke the record for the biggest IPO with Alibaba - $25 billion in 2014 – he just did it again with Ant Group, making the largest share sale in history.

After its $34.5 billion IPO announcement, the Ant group is now valued at around $313.37 billion, making it the world’s fourth-largest financial company. It is now larger than some of the US’s biggest banks such as Wells Fargo and Goldman Sachs. Ant is also worth more than the Industrial and Commercial Bank of China, the world’s biggest bank by assets. It just beat Aramco for the biggest IPO ever, who used to hold the title with a $29.4 share sale.

The company filed a dual listing on the Hong Kong Stock Exchange and the Shanghai STAR market at $10.32 and $10.26 a share, respectively. This means that Ant group is traded at 31.4 times 2021 earnings and 24.2 times 2022 earnings forecasts. For comparison purposes, you may note that Alibaba is trading at 34.28 times earnings.

Pre-orders went fast, as such an event was long awaited. Many investors placed orders of at least $1 billion in the first hour of the opening. The total number of institutional orders could reach about 1’000. Jack Ma called the fact that such an IPO took place outside of the New York Stock Exchange a “miracle”.

Today, Ant Group is now the world’s highest-valued fintech, with a valuation of $313 billion. The company operates Alipay, largest mobile and payment platform in the world, as well as Yu’e Bao, the world’s largest money-market fund, and various other daughter companies in different industries. 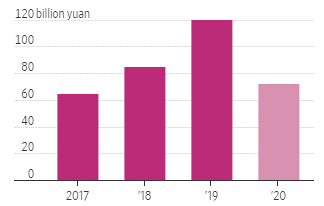 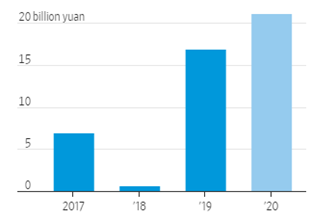 Alipay was founded by the e-commerce giant Alibaba as a new method of payment for the platform. The service was well adopted and quickly expanded to other platforms. So much so that in 2009, the mobile version held no less than 75% of market shares, before being pushed back to 55% after the rise of WeChat Pay, who’s also performing really well in China.

Today, the company has no less than 1.3 billion active users who buy any sort of products, from the morning coffee to cars, and even real estate. The app generated no less than $17.7 trillion in the last 12 months.

Don’t have any money to spend with Alipay? Did you really think that it meant you could not buy things? Of course not. Huabei and Jiebei are services offering unsecured loans: the former focuses on little spending (phone, computer, couch) and the latter finances larger spending such as travel, education, and cars.

In the meantime, Ant focuses on consolidating the Asia market. To quote Citibank: “Ant Financial is building an Empire of Services”. And this could not summarize things better. Tackling payment, insurance, loan and credit scoring at the same time is a dauting task. We can only imagine how far the company will go, especially after all this new amount of cash at their disposal. 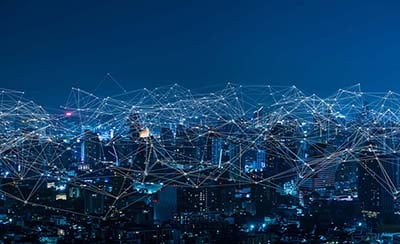 Ant Group's Chinese IPO could be among the biggest in history, in CNN Business

All you need to know about Jack Ma’s Ant Group, in the Star

Ant Financial Ramps Up SEA Capital With $1B Fund, in PYMNTS

Yu'ebao: A Brief History of the Chinese Internet Financing Upstart, in Forbes

Ant Group Will Become Largest IPO Ever, in the Morning Brew 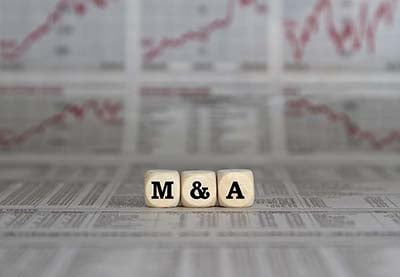