The price of Bitcoin has soared in the wake of the US election. On Wednesday the price soared 9% to reach over $15,000 for the first time since January 2018.

The gains in Bitcoin have been coming hot and heavy. BTC reached over 15,300 USD on Wednesday as traders piled into the cryptocurrency in the wake of the US election. The presidency is leaning Biden’s way but remains undecided but nonetheless the price of bitcoin gained over $1000 in 24 hours.

The big question… does this bullish momentum mean Bitcoin will overtake its December 2017 peak of $20,000?

From a technical perspective there is not much resistance to higher prices. The fall from the record highs in December 2017 through January of 2018 was so sharp that there are almost no price levels that might cause a pause for breath on the way back up. We posted this chart in our Bitcoin LiveWire update on October 22, two weeks ago when the price took out the pivotal $13,700 level.

The race higher over the last day or so has happened alongside a big risk-taking rally in US equities and a drop in the value of the US dollar. Big technology stocks, which have had a choppy time of it since a big sell off in September, have found their sea legs.

But the momentum in Bitcoin started pre-election and has been building since taking out $10,000 in the summer. The two drops below $5000 found heavy buying interest and sent the price back over $10,000. Cryptocurrency owners have clearly taken confidence from twice seeing a strong recovery after two sharp price drops. The drops in late '18 and early '20 were a test of market confidence in Bitcoin – and it appears to have survived and thrived.

The weakness in the US dollar does appear to be a factor in the latest resurgence. In fact BTC is already at record highs against weaker global currencies. There is already a record high for Bitcoin against the Brazilian real, Turkish lira and Iranian rial. Of course these are countries where the currency has been in freefall thanks to political and economic collapse 🤔. Bitcoin is 25% below record highs in USD but it is less than 10% from a record high in the Indian rupee, Russian ruble and South African rand.

The huge rally in Bitcoin came following a ‘dovish hold’ decision from the US central bank. The statement that accompanied the decision to leave interest rates at near zero in the United States said it could continue to leverage its $7 trillion balance sheet to “help foster accommodative financial conditions.” That's Fedspeak for it might expand quantitative easing (QE).

The Fed has stopped short of a full on cue to new bond purchases – but investors are looking at what just happened in the Bank of England today (more QE) and what the ECB has strongly suggested for December (more QE) and have reached a similar conclusion for what’s next in the US – more QE.

We postulated yesterday in our blog Wild election in forex! What’s next for the dollar? that the Fed might have to embark on a new course of monetary stimulus because there has been no ‘blue wave’ in the election to carry through big fiscal stimulus. Printing more dollars of course devalues the dollars in existence that Bitcoin is priced in. This very same idea has propelled gold out of a triangle consolation pattern and into a potentially new bullish phase.

The number of accumulation addresses has reached a record high of 519,228 according to Glassnode, with a 3% rise in the last month and a 9% rise this year. It means a rising number of buyers with accounts that are adding Bitcoin, while never having sold any. The number of believers looks on the rise. 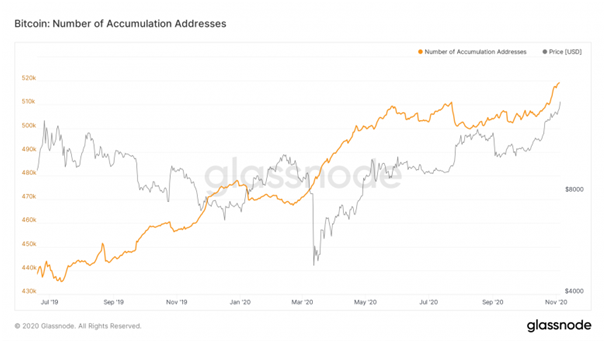 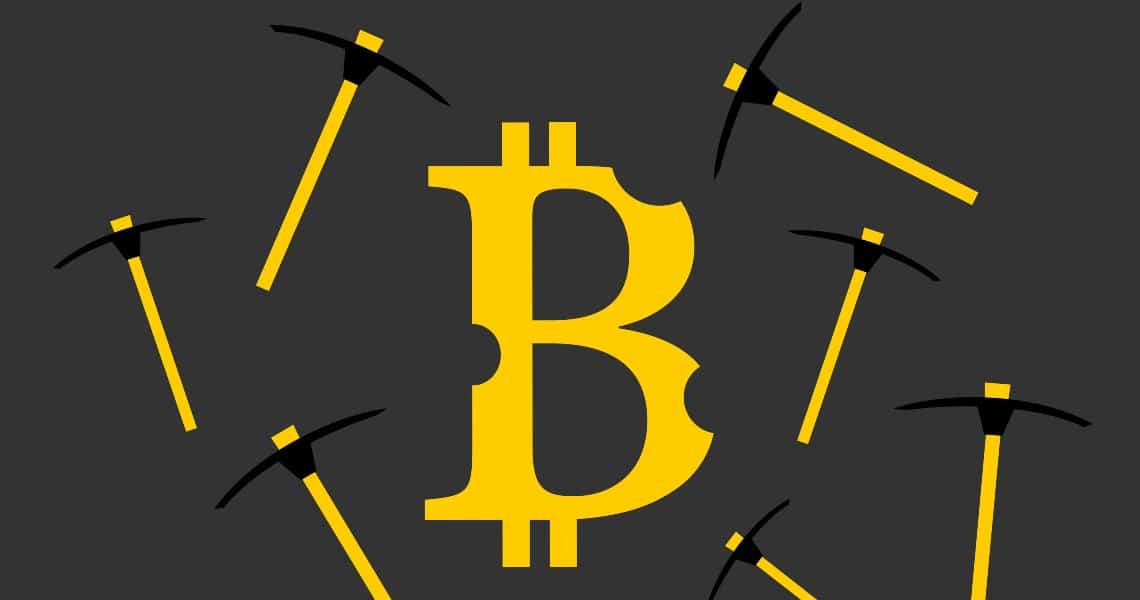 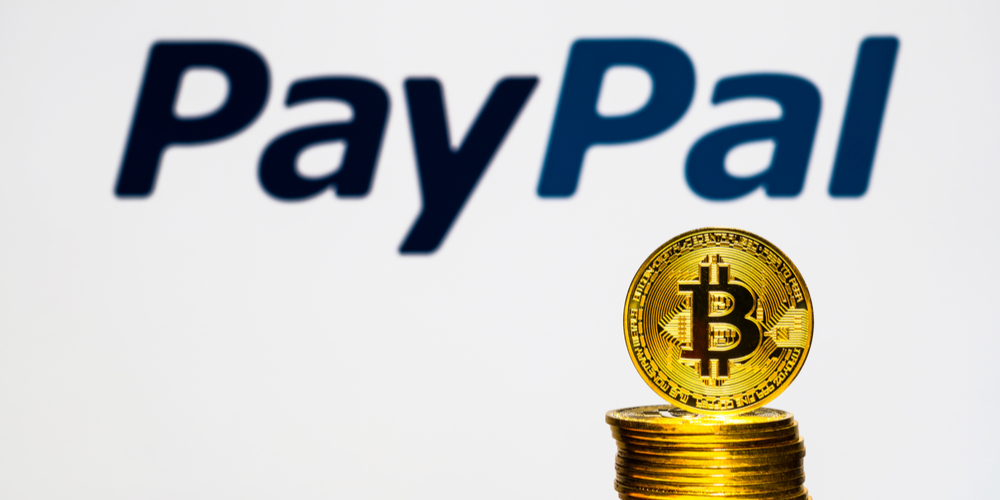 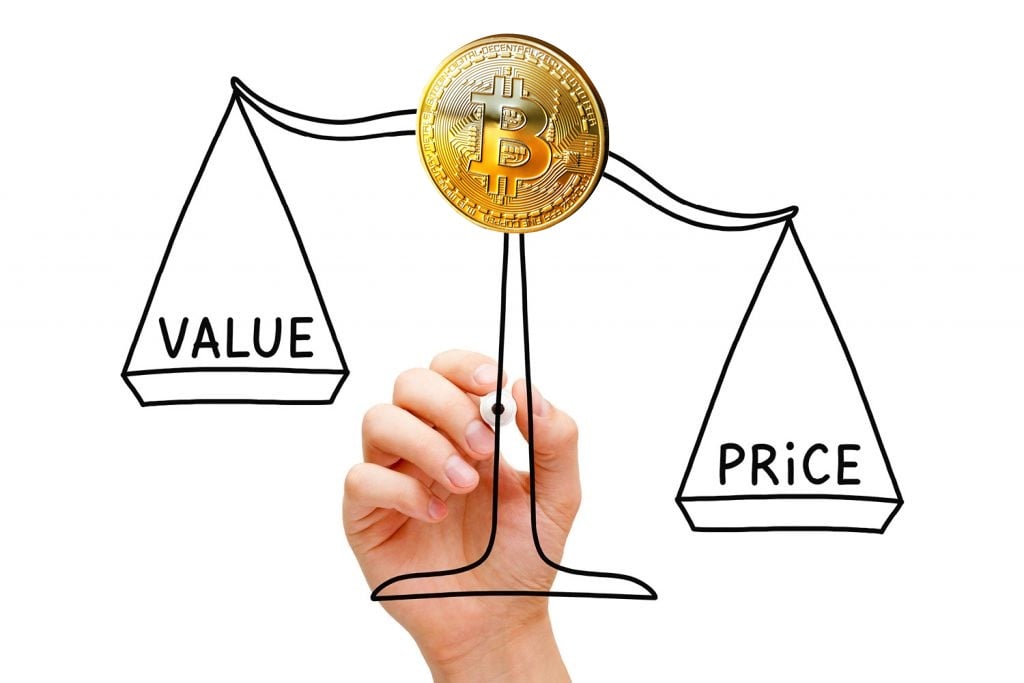 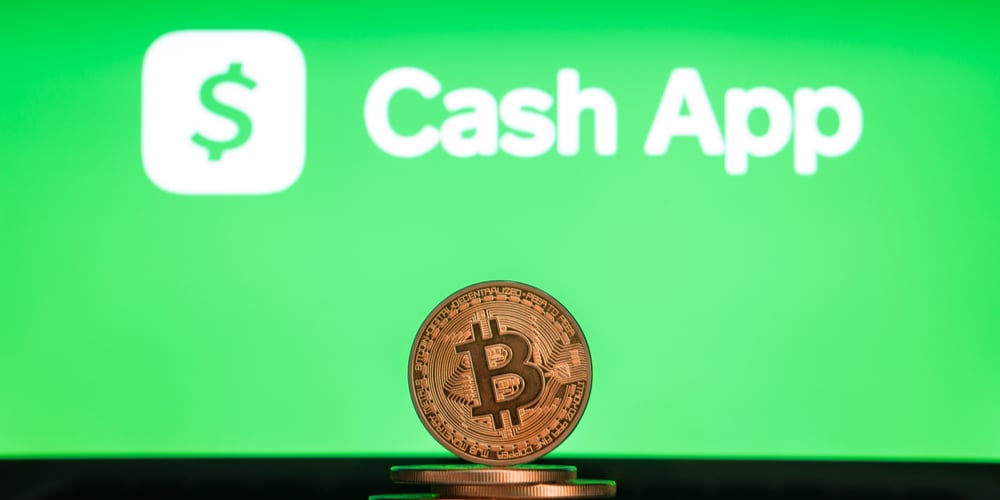