How vertical farms are revolutionizing agribusiness

Urban planners are tasked with answering some pressing inquiries: how can farming be brought closer to consumers; is digital agriculture an essential ingredient for making cities smarter; and can vertical farming improve socio-economic disparities?


What is vertical farming and why does it matter?
The bedrock characteristic of crypto currency technology is called decentralization, a sovereign and flexible organizational system led by a commune, and today other industries like farming are catching the bug. Farming needs to change its practices in order to meet ecological objectives set up by governments and decentralization could open the door to increasing food access and reducing carbon emissions from food transportation. Smart decentralized vertical farming implies using technology like digital platforms, robotics and artificial intelligence to bring food closer to the growing demand seen in cities.

Despite the difficulty of competing against the cost structure of traditional farming, vertical farming offers numerous advantages. It grants more yield per square meter and reduces waste in both carbon and water usage. The production of vegetables is made in large and often times un-used warehouses close to city centers thus cutting transportation costs and middlemen expenses. The supply is more easily controlled, protected, and priced regardless of global weather and plants are customized to local consumer preferences. Consumers are already paying a premium on farmer’s market products, so why not vertical farm products too?

Cases of vertical farming:Nigeria is one of the most promising African nation because of its age pyramid. But with a large young population comes questions around food and water access and today, more than 170 million Nigerians need prolonged and sustainable access to these resources. Nigeria currently imports $3.5 billion worth of food products while exporting only 1/7 of that figure. Fresh Direct is Nigeria’s first Hydroponics Company (growing crops without standard soil) that combines vertical farming to its business model to reduce the distance between cities and rural farming regions.

The firm is able to produce seven to 10 times the yields because of their stackable shipping containers, which use technologies such as drip irrigation, and cold storage. Direct Farming operates with a community mindset, with the goal to inspire more young farmers to set up shop in urban centers and become urban farmers. The company also trains and finances low skilled workers into urban farmers and increases economic productivity in unemployed youth groups.

In Japan, a company called Spread is one of the world’s most sophisticated examples of vertical farming. Their factory mainly produces lettuce. Large robotic arms transplant lettuce seedlings into pots where they are left to grow under LED lights. Believe it or not, but the factory can produce 30,000 lettuce heads a day. CEO Shinji Inada boasts of being the only large-scale vertical farm that is profitable and hopes that more widespread adoption continues growing.

However, companies like Spread and A-Plus (another similar farm in Fukushima) struggle to lower unit economics because of their low scale operations, and they find it hard to penetrate the traditional downstream sellers. When producing high priced lettuce by the tonne, trucking goods to the local wholesaler does not work partly because vertical farming offers customized products for specific local needs, not necessarily for broad demand. These players have thus geared their focus towards international buyers like UAE to export their goods. 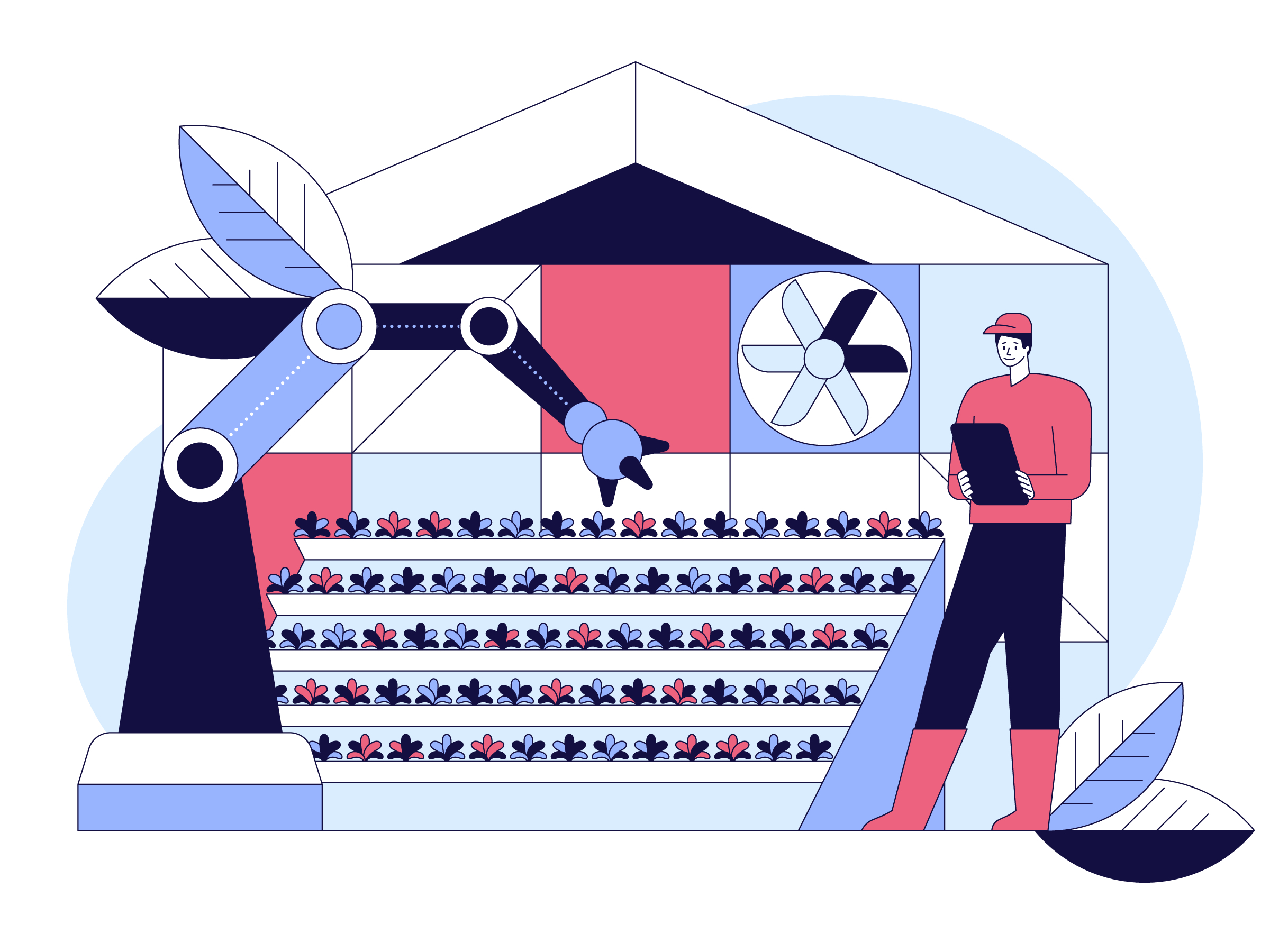 Is vertical farming there yet?
Most vertical farms have failed because of the high initial costs and high operational expenses of running robotic equipment. While sun light is free, the energy cost of running LEDs is not. The solution could be to install renewable energies like solar panels and wind turbines. However, the fixed cost of that installation would inevitably factor into the end-product, or at least on the balance sheet as a liability assuming they keep prices reasonable for consumers.

While Mr. Inada can rightly boast of turning profits, most firms toss lettuce at a loss. The industry should see more growth ahead however, with research group IDTechEx forecasting that annual sales of $700 million could more than double to $1.5 billion in 2030. There remain technological challenges though. While many competitors boast of successfully leveraging AI and robotics and filtration, new entrants have seen problems with watering automation systems, mould and infestations (most players do not use pesticides).

Some analysts suggest that while the excitement around vertical farms makes sense, the farming style might just end up becoming just another way of farming amongst greenhouse and open sky farms. More specifically, vertical farming will focus on high-margin crops rather than commodities like bulk grains.

While the challenges of vertical farming are clear, every country has different needs and constraints. There is a large interest from smaller island countries like Singapore or Iceland, rich economies and countries that have a higher propensity to import due to less arable lands. Britain is a good example of a country that meets the criteria and in the context of Brexit, it makes all the more sense because of import costs and independence constraints. A potential labor crisis could soon loom too assuming seasonal workers are denied entry into the country. Vertical farms only require one third of the manpower to run and could therefore alleviate the industry. 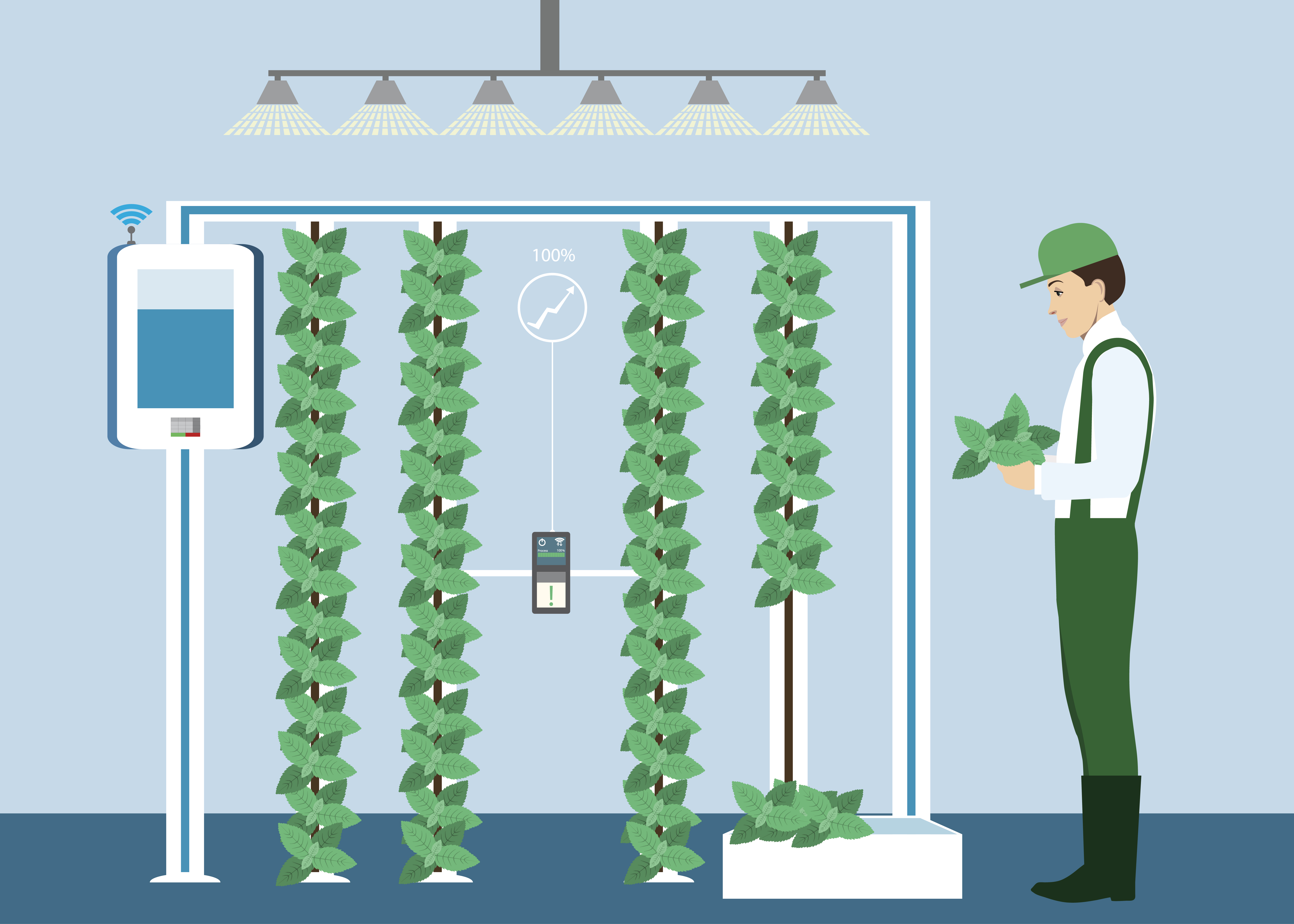 The market opportunity…According to research by Barclays Investment Bank, the market opportunity for vertical farms is large. Analysts estimate the size of the global fruit and vegetables market to be $1.2 trillion and the total addressable market for vertical farms to be $700 billion. The purchased energy use to produce 1kg of lettuce is 247-kilowatt hours far exceeding Netherland greenhouses’ 70-kilowatt hours consumption. With retailers being asked to meet more carbon neutral objectives, some vertical farms believe they will be able to overcome their expense through increased demand and scale.

The pandemic has imposed many supply chains disruptions and labor shortages threatening food security in regions around the world relying heavily on imports. Vertical farming is recognized lately and since 2014, has seen a flow of funds equal to $1.8 billion according to data group Dealroom. SoftBank fundraised $140 million into Plenty, a start-up, and countries like Abu Dhabi want to build farms in deserts. 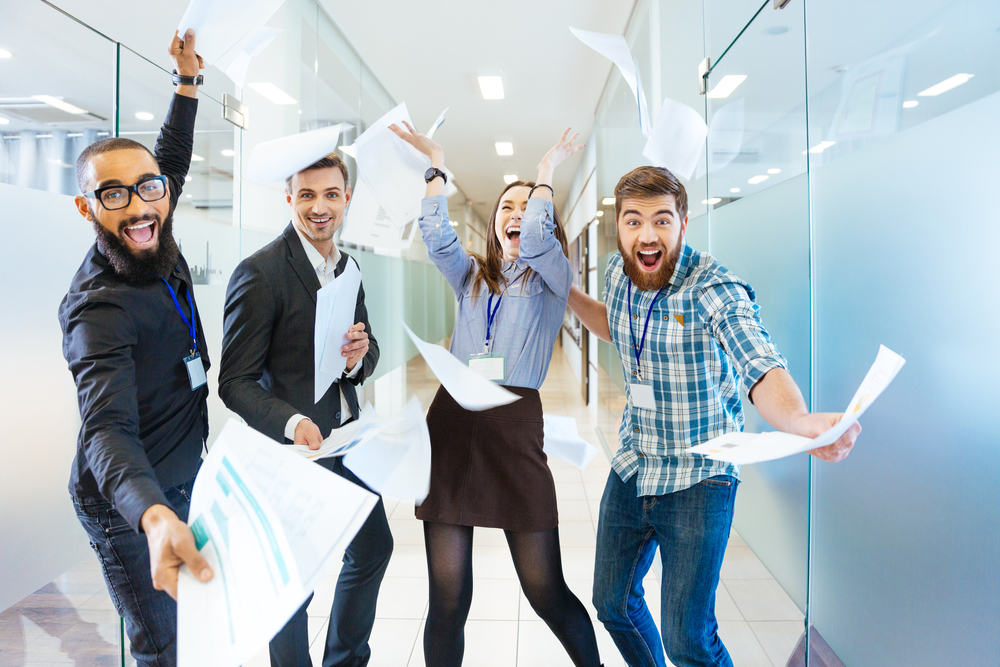 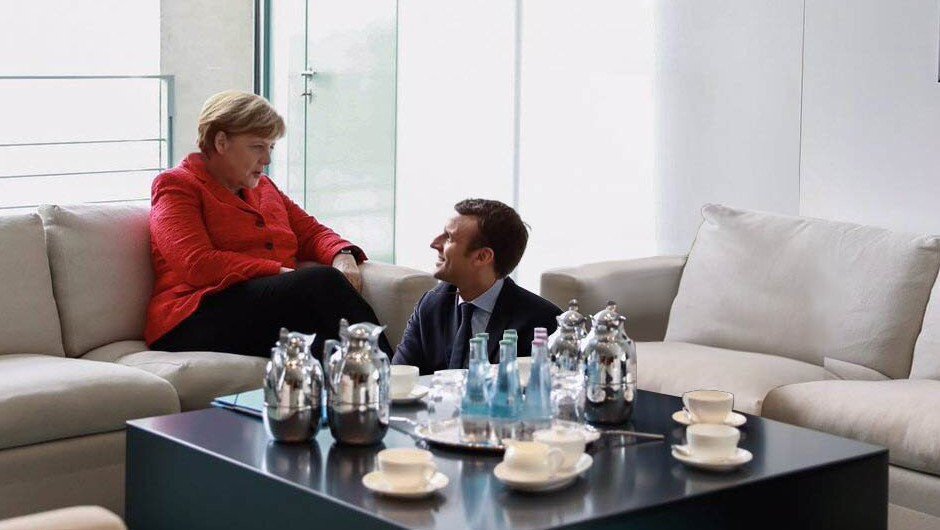