Meta: primed for a bounce?

After shedding all its pandemic gains and more, expectations for META stock have been crushed. But after its steep fall, could it be primed for a bounce?

Meta, the owner of Facebook and Instagram is navigating a tough environment of proving it can sustain its business and deliver growth. Investors fear i. the business is mature, ii. the forced changes to its ad-tracking mechanism could cap revenues, and iii. the intense competition from rivals such as TikTok and YouTube could pressure its market shares. Investors may nonetheless be underestimating the giant’s resilience and ability to succeed in generating returns. Meta will release its earnings on Wednesday 27th July after the market close.

A business with reach and optionality

Facebook has reported slowing growth in new users in the recent quarter and thus it will be a key area for investors to monitor. In the meantime, we must remember Facebook and Instagram are part of the backbone for small businesses to establish an online presence, advertise, and sell products and services.

Meta has plenty of options to grow given its gigantic user base, growing its presence in payments (Facebook Pay), e-commerce, the metaverse, hardware, and its push into short-form video content.

Here are some of its recent initiatives.

• Facebook made changes to users’ feeds to recommend more posts from influencers
• Instagram will further its push into Reels, calling most of its videos “Reels”
• A new feature in Instagram allows payments in direct messages to buy products
• Social e-commerce initiatives are expected to drive monetisation per user 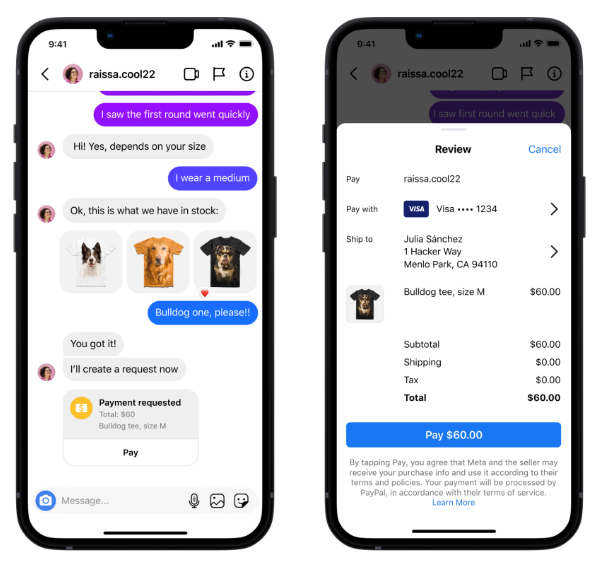 While in the medium-term Meta’s focus is to optimise Facebook and Instagram, its long-term ambitions are clearly skewed towards the metaverse.

The metaverse segment has so far provided a sense that it is almost only about virtual reality gaming and buying digital items such as clothing and NFTs. But Meta is signalling the goal is to offer an online experience that significantly improves the quality of life through deeper social connections, that could be used for formal meetings, learning, and many more situations. 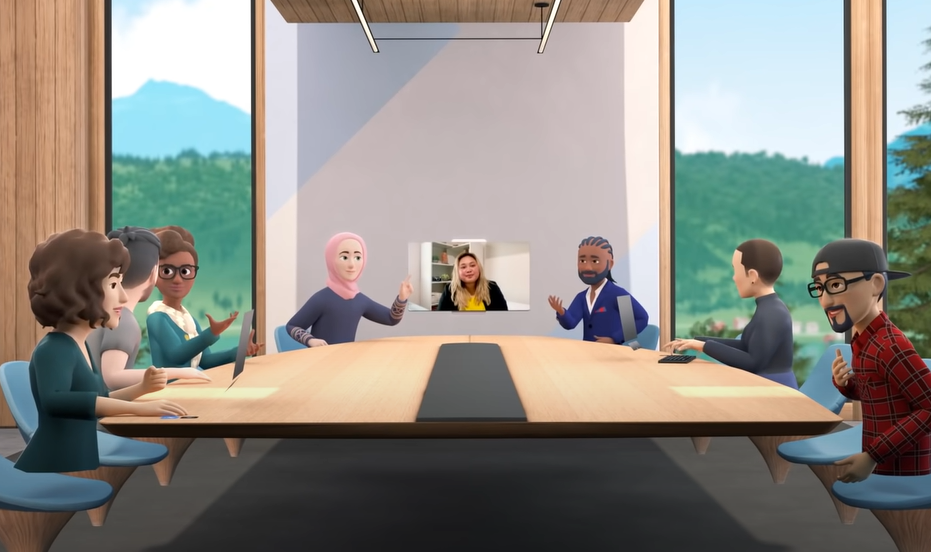 The metaverse segment, enveloped in the Reality Labs unit, lost USD10.1 billion in 2021 and USD6.6 billion in 2020, as Meta keeps investing more in the project, which it hopes will reach profitability in 2030. It’s been a difficult investing expense to sell to investors as the potential rewards are so far out in the future. On the positive, Meta could also scale back its dollar amounts in the metaverse to preserve cash should it need to. For example, it announced a reduction in total expenses by USD3 billion in the first quarter.

Investors expect Meta to have much lower growth going forward given it has already reached a large size. The elephant in the room however is the current macro backdrop, in which Meta, just like Snap last week, could reveal a big hit to advertising revenues as clients pull back on spending, squeezed by much tougher financial conditions and tougher margin discipline, versus last year. The other side of the coin is investors may have largely anticipated these headwinds, and thus it will depend on Meta’s earnings guidance.

Meta Platforms is seen by some investors as a “value” stock, or “mature” business, trading at a valuation of less than 15x earnings multiple or PE ratio. To its advantage, Meta has a stellar balance sheet of around USD48 billion, forecasted to increase to USD64 billion next year. Its free cash flow is around USD25 billion for this year.

Its buybacks could offer some valuation support for the stock for which the market cap is around USD450 billion. In the last twelve months, Meta spent USD50 billion on buybacks and the company has another USD30 billion in authorised capital for buybacks. It already repurchased stock worth USD9.4 billion in the last quarter when its stock price was above USD200. At around USD165 per share, Meta should have a strong incentive and enough room to continue the buybacks. The buybacks alone can’t act as a buffer against a stock correction, but in the long-term, they could support earnings-per-share growth and juice up investor returns, given the business fundamentals remain sound.

Lastly, while the sentiment is crushed and the market is very cautious in the digital-advertising space, analysts according to Bloomberg have a 12-month price target on the stock at an average price of USD262 per share, or 55% higher from here, with all analysts having either “buy”, “outperform”, or “hold” recommendations, but none deliver a “sell” rating.

Second quarter earnings that will come out on Wednesday 27th after the close are set to lay the tone for Meta. It could reveal to investors whether we have seen peak-negative sentiment for Meta’s stock, and it could lay the ground for a new era in which investors view Meta as a quality growth stock rather than a “value” stock with a questionable moat. As uncertainty dissipates, a possible PE multiple re-rating could be in the cards, helping the stock make a comeback.