Fuel Cell Energy and Plug Power both went up 500% in the past 6 months, despite mediocre earnings and negative profits. How can the market allow this and what are the outcomes to expect in the long term?

Fuel Cell Energy is a fuel cell power company which specializes in the design, manufacturing and services of natural gas and biogas powered direct fuel cells. Their revenues jumped by 17%, which might look impressive at first glance, but although the number is a figure a grocery brand could be proud of, it is not so great when you are in a booming industry – in this case, clean energy.

The business has never made a profit and is losing more money every year. Financially, things are looking grim to say the least. However, it is in the hydrogen fuel cell business, which could power engines with no greenhouse gas. It sounds promising and people like it. This popularity is even more exacerbated when the party with the power happens to be all about reducing emissions and encouraging cleaner energy consumption.

Back on November 6th 2020, the stock was priced at $2.50. Nothing disturbing here. However, on January 24th 2021, the stock was all the way up to $17. The company announced quite low earnings and general financials were nothing shiny, but the stock still surged 500% in less than 3 months. How come?

One potential explanation to Fuel Cell Energy’s stock incredible surge might be its similarity to Plug Power. Plug power is labelled as a “cult stock”, and since the time it was labelled so, the stock is up 2000%. Are Fuel Cell Energy investors loving the company, thus pushing the stock price up, or is it that people simply have a fear of missing out on Plug power? Both companies are nowhere near profitable, but both stocks are rocking it. According to Nick Martell and Jack Kramer, hosts of the Snacks Daily Podcast, there are two types of companies with stocks soaring to astonishing highs, despite financials that could be (much) better:

A cult stock is unique because of the organized online community encouraging the acquisition of its stock. Basically, the company is championed by a large investing community that follows and supports it, despite it not having the financial fundamentals to be profitable – or even viable. They promise to be the next big thing, needing only to find this “one element” that will turn things around. The issue with cult stocks is that sometimes, they offer little more than a story, with little to no actual result over the long term.

One recent cult stock example was GameStop, which has a massive online support group on social media. The discussion here has nothing to do with the company and its business model, they simply talk of it as a great buy opportunity. GameStop stocks jumped, which encouraged more people to buy in, and this created a spiral as people bragged about their profits online. Of course, very little financial arguments justified the stock price going up. Momentum and virality are the main drivers of such movements, but that is the risk with virality: what goes up one day can very well crumble the next day, once investors have a deeper look at the company’s financials.

A fanvestor is seen as a specific kind of cult stock, and is defined by their incredibly passionate investors who are driving the company with their hopes and beliefs in the business model or technology. You could think of Tesla: many tesla owners think that earnings do not justify the stock price, but most of them think that Tesla’s model is awesome and they are convinced that the company represents the future. Having the company led by such a charismatic CEO like Elon Musk also helps.

Tragedy is not always the conclusion for Cult and Fanvestor stocks

One may think of the amazing turnaround of Apple. The company would have not kept going for long, if not for the amazing Steve Jobs. Indeed, Microsoft had a strong grasp over the market, and consumers did not have many reasons to start buying Macintosh.

However, Apple suddenly came out with the iPod, turning an industry around, basically coming up with a product that did not even have a demand because it was so novel. This success was followed by the iPhone and the iPad, which, to this day, remain staples in the consumer electronics segment.

Bear in mind though, that Apple’s story is a rare one. Some cult stocks happen to do very well, but not all stories have a happy ending. 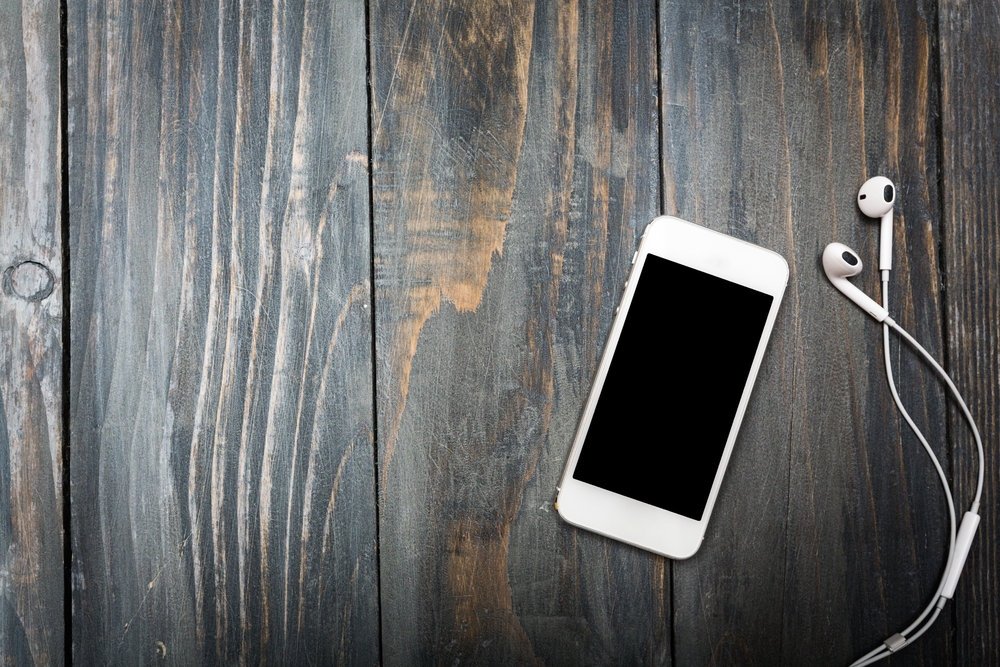 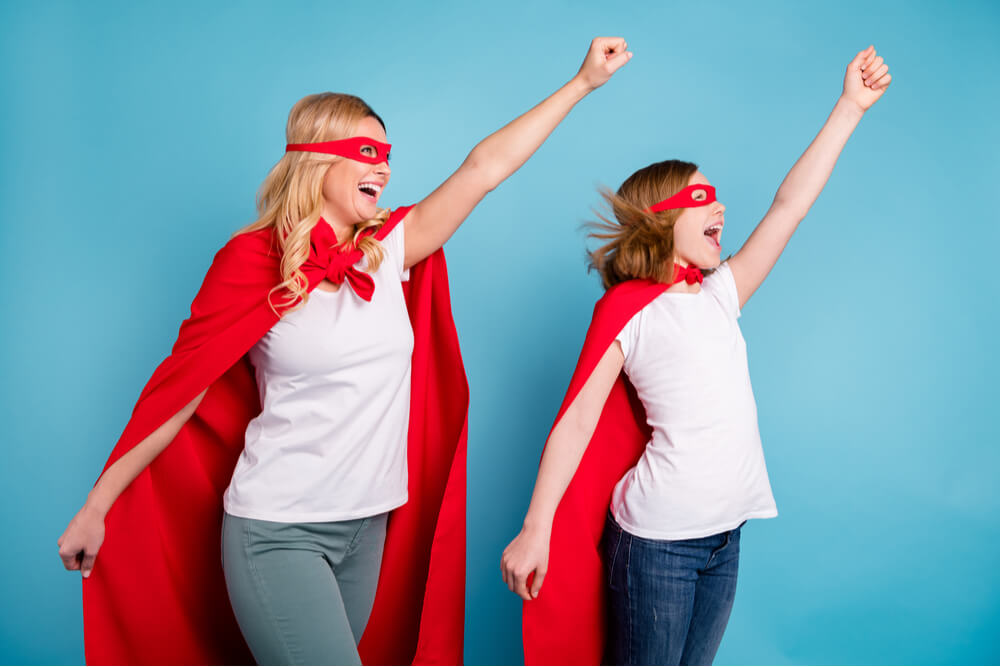 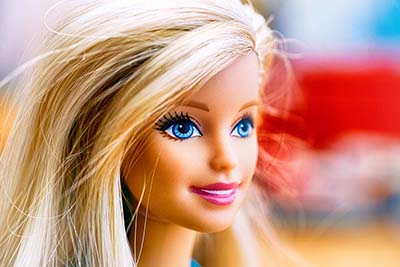