Investor interest in China has been on the rise especially with rising stars like Alibaba but the ANT Group IPO fiasco highlights the risks.

The stars appear to have aligned for the ‘China story’ this year and investors have been rushing into Chinese assets. Chinese stocks climbed to the highest levels since 1997, the market capitalisation of Chinese stocks reached a record high and the yuan struck a new post-2018 high against the dollar. 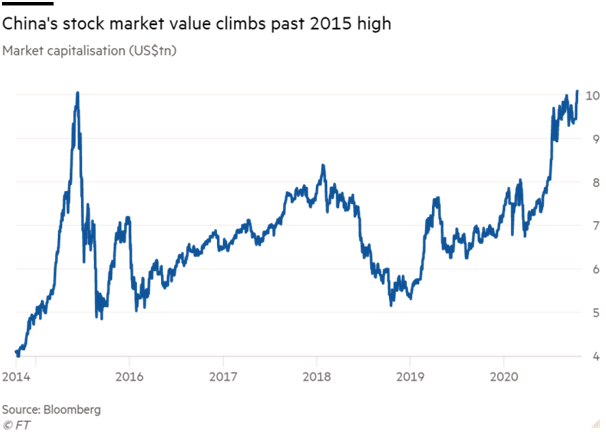 The total value of China’s stock market has climbed to a record high of more than $10tn, past the previous peak hit during an equities bubble five years ago.

The bullish case for investing in China is a combination of currency appreciation, China’s economic outperformance during the pandemic and the removal of US sanctions under a Biden presidency.

In the aftermath of the US election, the Chinese yuan reached its strongest against the dollar since summer 2018. 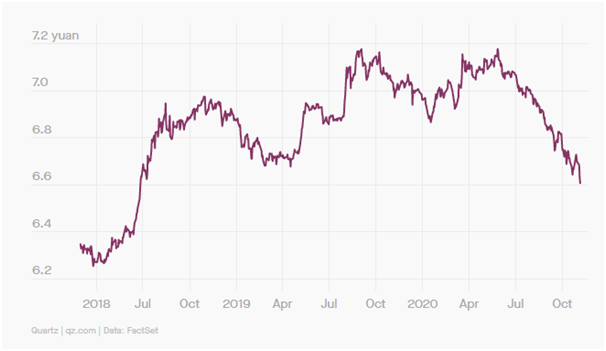 The story that China would test an entire city of over 9 million people over five days in reaction to twelve new cases of COVID-19 really captured investors' imagination. The deadly efficiency of China’s virus response is in stark contrast the blundering efforts in Europe and the United States. 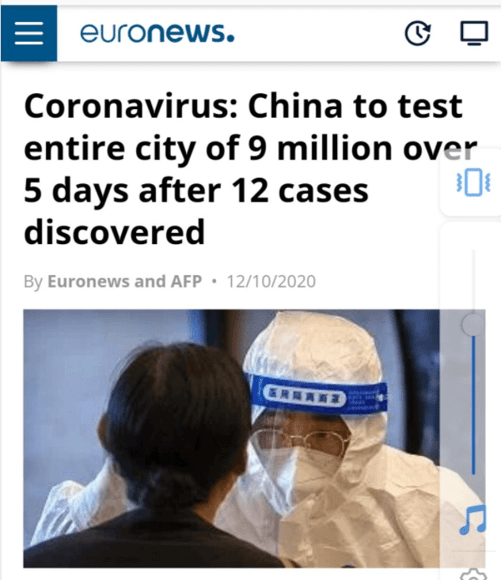 Joe Biden has said he would undo the sanctions put into place by President Trump but will take a tough stance on China. While tough diplomacy might work to bring China to policies preferred by the US– the removal of sanctions is a clear economic benefit to China. Asian stocks as a group have loosely tracked the betting odds that Joe Biden would become president.

November 3rd was supposed to be a day of national achievement for China (not because Trump might leave office!) because it would hold the world’s biggest initial public offering of a company. The listing was outside of the traditional financial centres of New York City and London and was understandably being heralded as a landmark event for Chinese finance. Now ANT will have to return billions of dollars to investors following the shock decision by the Shanghai stock exchange to delay the listing.

Having previously cleared the IPO, it seems a speech critical of China’s financial system from ANT Chairman and founder Jack Ma prompted regulators to issue new draft rules regulating fintech (financial-technology) in China. The changed legal landscape with regard specifically to micro-lending in China not only jeopardises the ANT listing but also its business model. Ant IPO is likely big and well funded enough to adapt but the episode highlights the regulatory risk. It is not hard to imagine a scenario whereby this rule change happened after the listing took place- to the serious detriment of investors.

Those same investors will think twice about whether to invest again if the listing comes back. They will likely think twice about other Chinese listings too. Even without regulatory intervention, loose or interchangeable standards make a situation like Luckin' Coffee more likely. The firm touted as China's answer to Starbucks admitted to falsifying revenue streams. The level of unchecked fraud in Chinese companies has prompted an entire industry of short-sellers to focus on the country for its opportunities.

To investors outside of the system in China, the opaque and changeable rules add uncertainty to the bullish 'China story'.

To learn more about ANT Group, check out our blog Ant Group’s IPO: $34 billion, or the biggest IPO in history 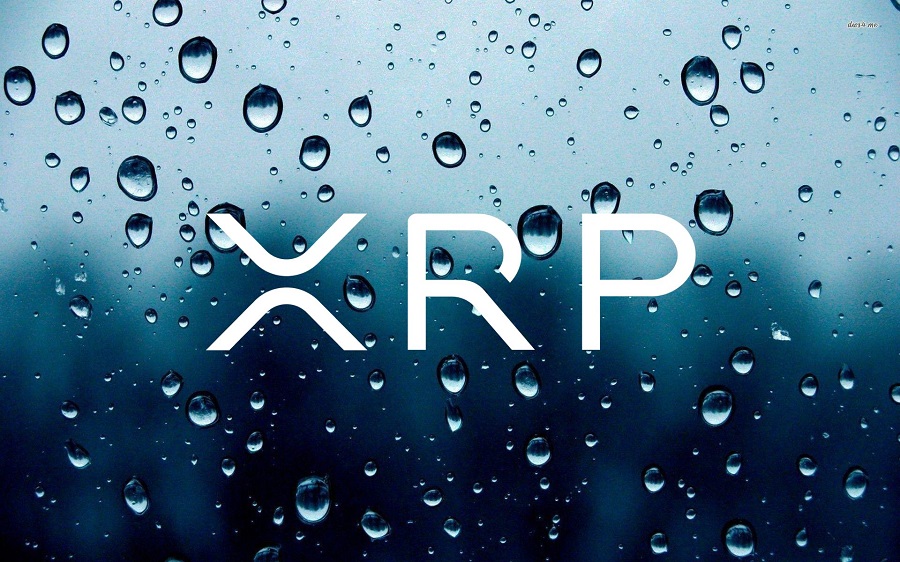 Cryptomania; behind the scenes of the crypto surge