With the pandemic, toy manufacturers such as Mattel have recorded rising sales thanks to an increasing demand for toys. And Mattel stock is now back to February levels.

We’re not talking of a marginal increase here. Mattel has seen its biggest surge in quarterly sales in over a decade, as parents are rushing to stores to buy toys to keep their children quiet, happy and occupied at home – and also trying to limit their screen time.

To give you a small idea of what Mattel owns, we can name a few brands such as Fisher-Price, American Girl – about the priciest dolls you can find –, Monster High, Poly Pocket, Ever after High, Minecraft, Blokus and many more. In total the company owns over 200 brands as well as their intellectual property. 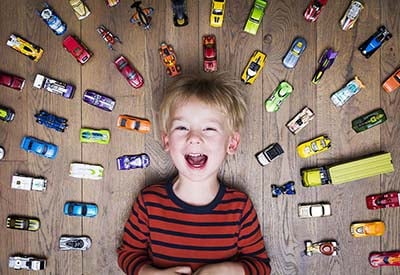 The main driver for growth: Barbie

Yes, you read me right: Dolls – and more specifically, the blond one – seem to be back in the trend. Doll sales were up 22% this year with over $691 million total. $532 million of this number was from Barbie sales, the highest share taken by Blondie since 2003.

Why you may ask? Well Barbie is not only this blond, 1m60m, 16-year-old girl way too thin for her health type of girl anymore. Things changed, and for the better. Today, Barbies come in all body sizes and color tone, making the toy way more inclusive. Not only that, but the roles have changed. Far from the “Shopping Barbie” we used to deal with, we now have the “Activist Barbie” or even the “Campaign manager Barbie” (if you don’t trust me, have a look). Last but not least, the company also offers a “Colour-Reveal Barbie”: a purple Barbie which hair’s and body colors reveal themselves in contact with water.

Other games have done really well, such the UNO card game and puzzles for families – quarantine has to be the one single situation where I would dedicate so much time to the most frustrating activity on earth, what do you even do with a complete puzzle? Action figures, building sets, card games and toy vehicles also sold very well, with a 10% rise to $1.63 billion, with a $316 million net income (vs. $71m last year)! 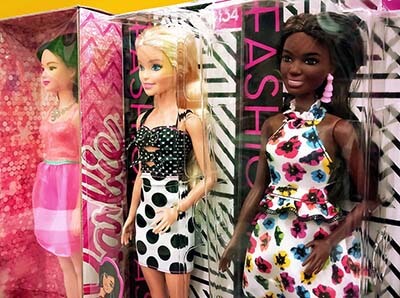 These numbers are crazy when you think about the fact that Mattel was losing millions in the hundreds in the first 2 quarters of the year.

This sudden surge in toy demand can be attributed to two things. On the one hand, the pandemic has forced families to stay at home, more than ever. Vacations and travel expenses budget have greatly diminished or disappeared altogether, which means that wealthier families have more money to invest in at-home entertainment. On the other hand, parents are tired of having their kids spending so much time on screens and are looking for ways to detach them from their iPads and smartphones. Even though a lot of attention was given to the video games industry, analyst failed to predict the pandemic effect on toys and classic board games – have you not all played a game you had not touched in years during the lockdown?

It goes without saying that, as customers are still reluctant to visit stores, Mattel’s sales have been largely driven by e-commerce, with a +50% rise, amounting to 30% of the company’s total sales.

CEO Ynon Kreiz said the company was pursuing a large and very meaningful surge. “When kids stay at home, parents want to keep them entertained and engaged,” he said. “We are working hard to meet this strong demand.” He added: “Parents are prioritising their spend on children, and are looking for high-quality products at affordable price points, especially with trusted brands.” And it seems that Mattel is rushing to satisfy this demand, as they expect increase in sales for the last quarter as the holiday season rolls out. 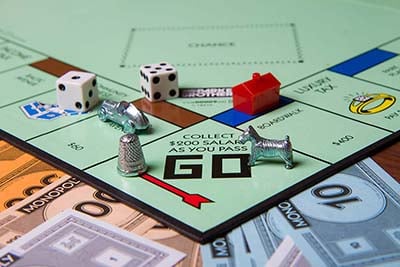 You probably know Hasbro. If not, here are quick refreshers: Nerf, Transformers, Play-Doh, Marvel action figures, Star Wars action figures and Hasbro board games such as Scrabble and Monopoly. Told you that you knew it.

While Hasbro reported diminishing sales at $1.78 billion, they were still higher than the $1.74 billion expected by analysts. Their revenue rose 13% and adjusted profit per share was $1.88 vs. the expected $1.60.

Despite these promising results, the stock still fell 7.6% due to the comparison with Mattel. Hasbro still relies heavily on the sale of toys related to movies, a market segment hurt by the lack of new movies coming out. We still need to see how the holiday season will play out for both competitors. 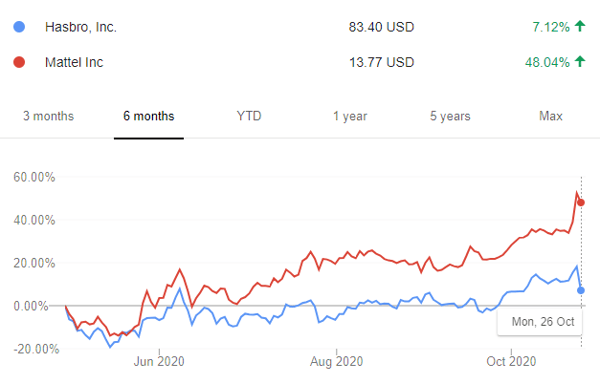 Mattel sales soar as pandemic spurs demand for toys, in the Financial Times

Barbie-maker Mattel CEO: Toy demand has been ‘more than we expected’, in CNBC