Tesla of bicycles: how e-bikes are climbing to prominence.

We are in the midst of an e-bicycle inflection point! From city planning and regulation to the delivery and shared economies e-bikes are becoming commonplace.

VanMoof is making the Tesla of bicycles. The Dutch startup who recently raised a $128 million round to take its e-bike operations to the next level is essentially taking its bike’s technological potential to the maximum, while offering a competitive price point to online customers. Looking for a morning commute alternative with bike GPS tracking and anti theft locks built into the frame? Look no further than the web. But this article is not about VanMoof alone, it’s about the market it pioneers! 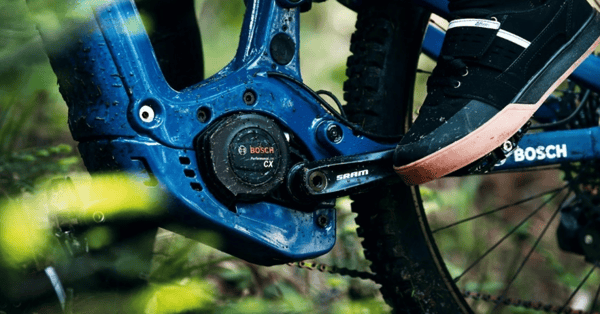 The pandemic era is best summarized as being locked inside, having extra spending money and a heightened sense of paranoia around hygiene. For some reason, one solution to those three ‘’problems’’ was answered with buying a bicycle! And for VanMoof, that led to sales jumping 140% since March 2020.

Didn’t we all use to think inside ‘’what is the point of pedaling if there’s a motor doing it for you?’’. This ingrained sense of false-righteous meritocracy blurred the very simple truth behind the innovation itself i.e. that most people just don’t like pedaling and thus sweating for commute. This market needed some sort of trigger, the pandemic, to have a good enough reason to flip consumer thinking away from meritocracy and towards utilitarianism—a motorized pedaling commute? Who would have thought!

The 5-point investment thesis for e-bikes

1. Hills accessible to everyone 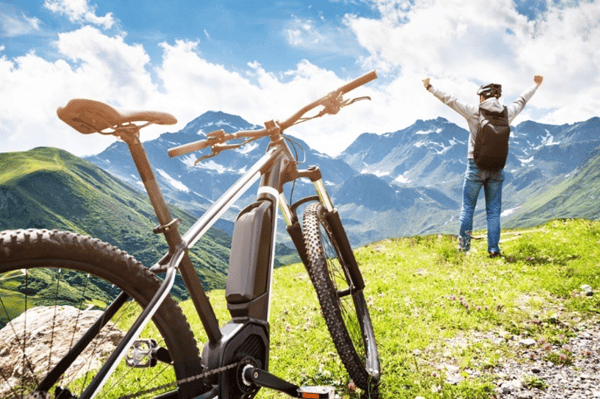 E-bikes mean that what some people thought was impossible before, climbing a scary hill for example, is now achievable. Who would not pay a premium to finally experience something that for so long was for ‘’others’’? Isn’t this why we buy video games, the latest fashion, and makeup? To feel more the part?

Contrary to mechanical bikes, e-bikes offer multiple additional perks worth the premium beyond just having a bike. These additional perks unlock a massive consumer surplus which for so long was reserved to buying your kid a bike. Now, consumers might themselves an e-bike for Christmas! This unlocked value can lead to even more technological advances such as connected mobile apps, remote-controlled e-bikes, and improved e-bike batteries.

2. E-bike market by the numbers
- 4.5 million people bought e-bikes in Europe alone last year (34% more than 2019) says Conebi.
- In 2023, e-bike sales are estimated to reach 40 million units worldwide.
- The e-bike industry is expected to generate around $20 billion in revenue by 2023.
- Between January and June 2021, e-bike sales volume in Italy increased by 12%.
- Annual sales growth rates could return to 20% post-pandemic.
- Half the bikes in Europe will be electric by 2025 says Bosch eBike Systems. 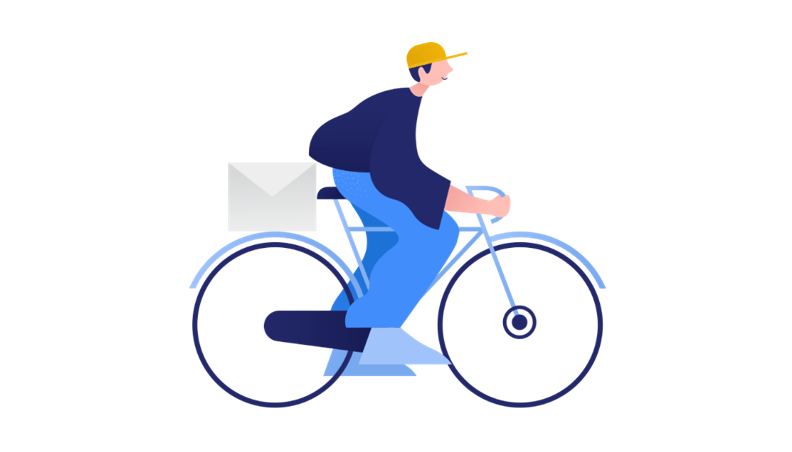 The global on-demand food delivery market is set to grow by 32% annually to become an even larger industry than e-bikes at $60B. Many gig workers deliver food and orders via bicycles and companies like Bolt Bike (now rebranded to Zoomo), have targeted the gig working economy as a go-to-market strategy. They say their e-bike ‘’maximize earnings’’ for those working at Deliveroo, Grab, Glovo and UberEats. Workers can rent a bike on a weekly basis or even lease a bike. The point is that as the delivery economy continues blowing up, so will demand for e-bikes. 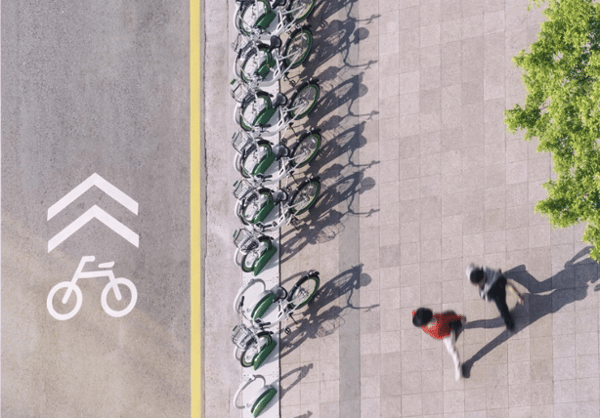 This is the surf the green wave argument. You might have seen them around, the cargo e-bikes? They are bikes that can support the weight of a family or even furniture. The need for a smart car is over. More importantly, city designers recognize this trend and an increasing number of initiatives have taken place to expand bike lanes and parking space—Milan is the latest city in the news announcing it will transform 35km of streets for pedestrians and cyclists. Other cities seek to reduce urban congestion too, think ‘’slow streets’’ in San Francisco, 20km per hour speed limits in downtown Brussels, and ‘’meeting zones’’ banned to cars in Vienna.

This graphic shows the economics behind owning cargo bikes, a solution to owning a car.

5. Sharing economy: shared e-bikes
According to reports by Nacto, a logistics firm, a higher dockless bike sharing program in cities should help e-bikes rise in popularity. Furthermore, they show that there’s a correlation between more shared bikes in cities and more usership—i.e. the more shared e-bikes, the merrier. The growth in the graph shown below is somewhat dated, but shows the general trend of all things shared going up. (We’ll save scooters for another blog).

While it is true that e-bikes sales a decline directly around the peak of the covid curve, data from China shows that citizens’ avoidance to sharing was broadly restricted to cars and public transport. In fact, shared bike saw a surge in usage up 150%. 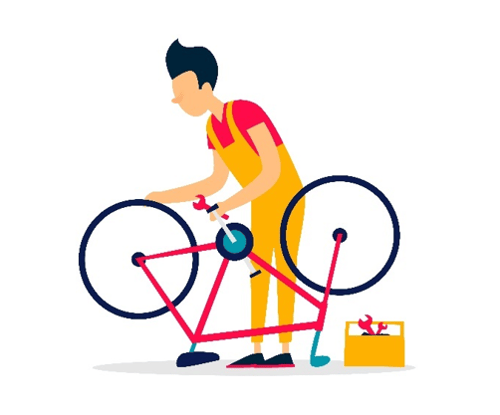 With a non-electric bike, if you need a new derailleur or an easy checkup, it’ll be possible in ten years—with electric motors however, it’s more complicated because you suddenly rely on technical vulnerabilities. Bosch is the only servicer to this day to promise a seven-year manufacturing warranty on their motors. What happens if VanMoof goes out of business, and you own one of their bikes and it breaks down? Bionics is one such example. Solution? Send ‘’repair packages’’ to customers as a sort of insurance policy.

E bike companies rely on manufacturers producing their motors and the parts that go in those motors. There are countless comments from retailers and e-bike firms around their reliance on Chinese manufacturers changing up the parts, the materials used for the part and then you’re also opening up a can of worms when you think about price fluctuation considering supply chains disruptions and metal prices and orders.